Medicare billing experts: The story of a $600,000 GP defamation stoush

Back in September 2017, Dr Rajan Anand was being called a scumbag. 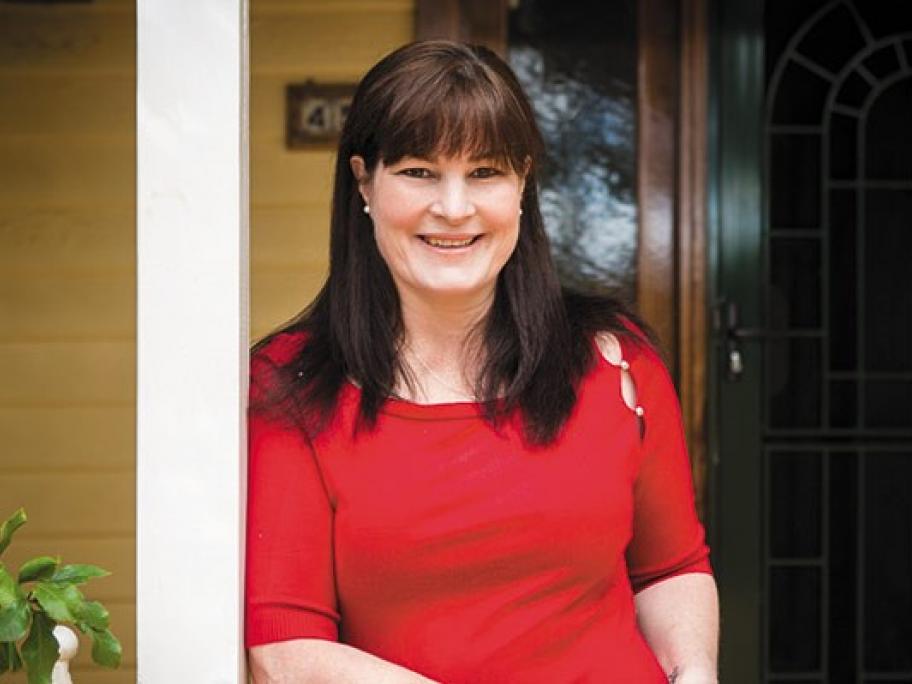 The Adelaide GP had just begun a new business called ProMBS, offering doctors advice on how best to maximise their Medicare income.

His workshops cost up to $900 to attend, with the audience told of a method he had devised called ‘combination billing’.

As part of the session, he would