GPs could soon access Medicare funding for ambulatory BP monitoring, after the Federal Government's expert committee concluded the “gold standard” test was being underused because of cost. 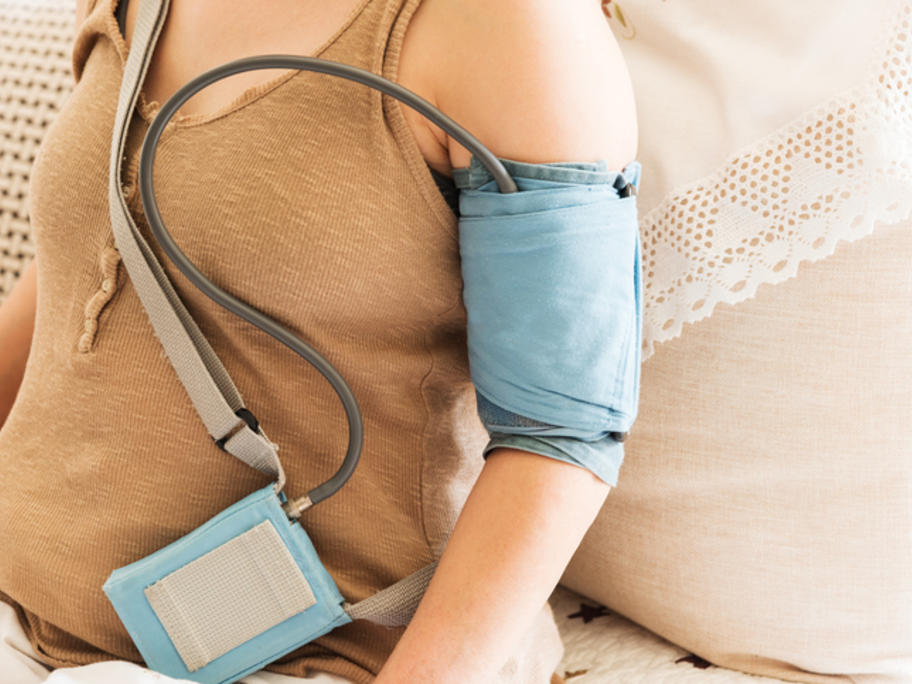 Despite being the most accurate test for diagnosing hypertension, the investigation remains a relative rarity in primary care, the Medical Services Advisory Committee (MSAC) said in its report last month.

The committee, which is equivalent to the PBAC and advises the government on potential new