There are only two specialties, according to MABEL data, where female doctors are earning more per hour than their male counterparts
3 minutes to read
By Geir O'Rourke

The gender income gap persists across medicine, although there may be two specialties where female doctors are earning more than their male counterparts. 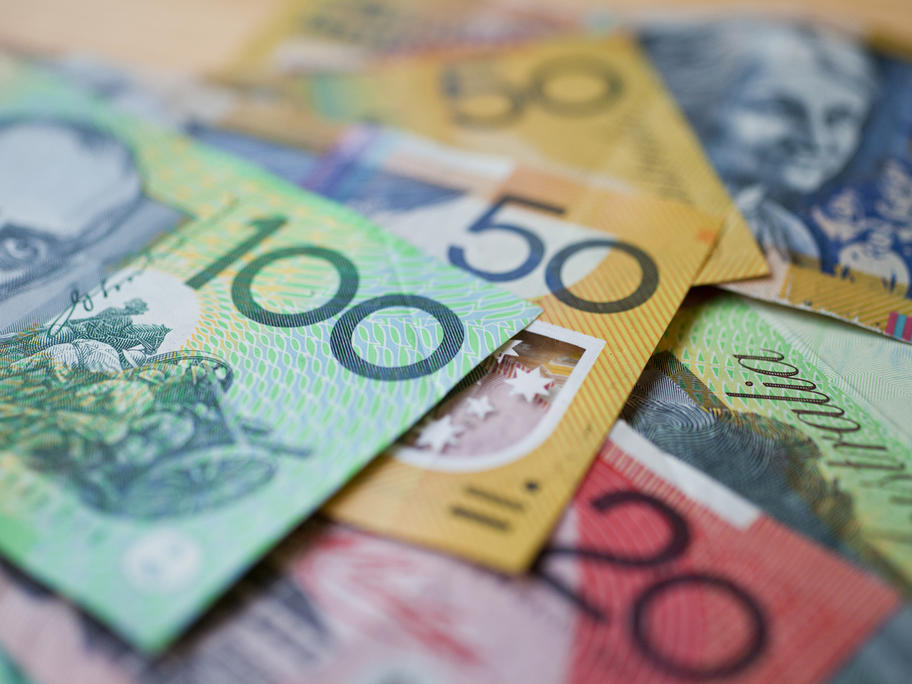 This is one discovery resulting from the MABEL (Medicine in Australia: Balancing Employment and Life) longitudinal survey of 8000 doctors.