Dr Kerryn Phelps' bill is due to go before Parliament when it returns next week
By Kemal Atlay,
AAP 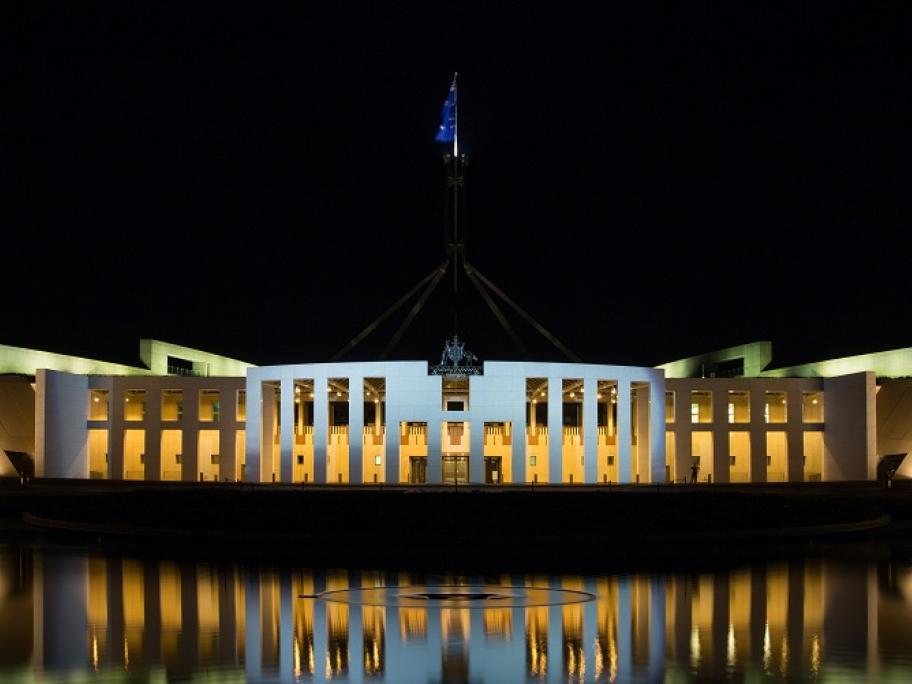 Independent MP Dr Kerryn Phelps has introduced legislation into Federal Parliament to scale back the power of any immigration minister to deny requests from treating doctors to transfer patients to the mainland.

The bill, which has passed the Senate and is due to go before the House of Representatives when it returns next Tuesday, has the backing of Labor, the Greens