Meet the GPs recognised in the Queen's Birthday Honours - 2021

GPs have been recognised for their contributions in the Queen's Birthday Honours.

Read their stories below. 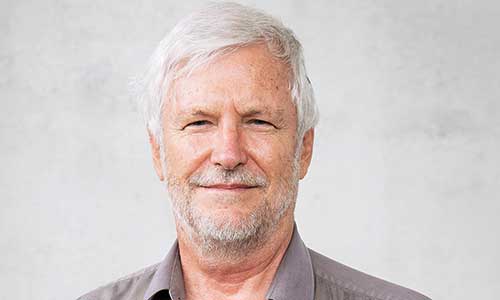 Professor Paul Glasziou still remembers the event in the late 1980s that set him on his future career.

It was when Professor David Sackett — the pioneer of evidence-based medicine, famed for the quote that half of what you learn in medical school is dead wrong — visited the University of Sydney.

“At that point, the term ‘evidence-based medicine’ hadn’t even been coined, but that was the work he was doing,” says Professor Glasziou.