Evidence for the hormone is slight and it has side effects, review finds
By Kemal Atlay

Evidence to support the use of melatonin to reduce the duration or severity of jet lag remains “inconclusive and conflicting” despite decades on the market, according to a new review. 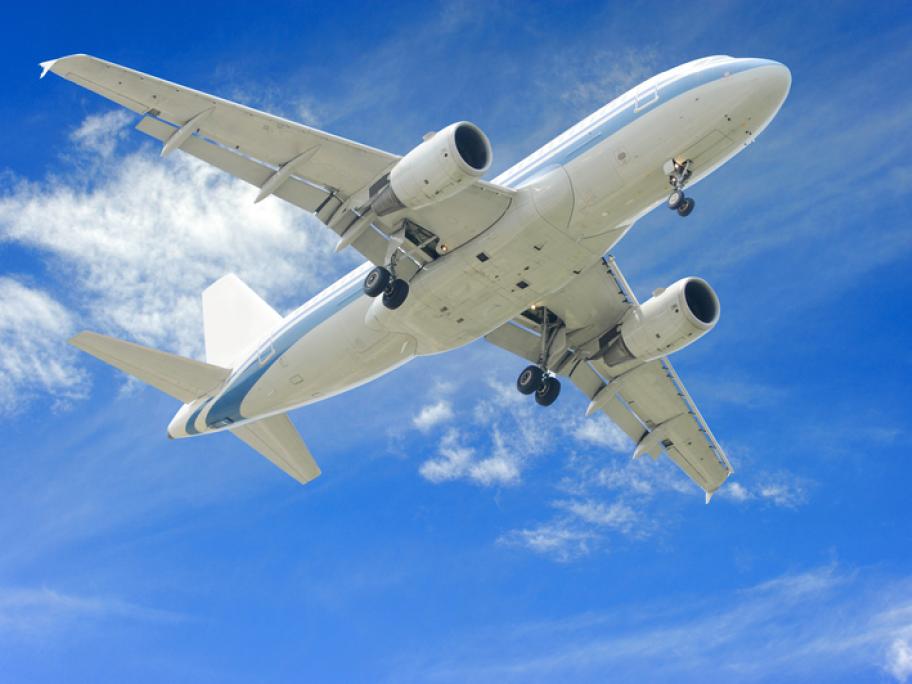 Writing in the BMJ’s Drug and Therapeutics Bulletin, UK researchers suggest that doctors should avoid prescribing the hormone to patients suffering from jet lag, which they say is a short-term, self-limiting ailment.

In addition, melatonin can cause drowsiness, decrease alertness and may increase seizure frequency in those with epilepsy. It is