Symptoms such as substance use or aggression aren't necessarily recognised as flagging depression, researchers say
2 minutes to read
By Siobhan Calafiore

Men with a high burden of mood-disorder symptoms attend GP practices more frequently than those with a low burden but only half receive a diagnosis of depression, an Australian study suggests. 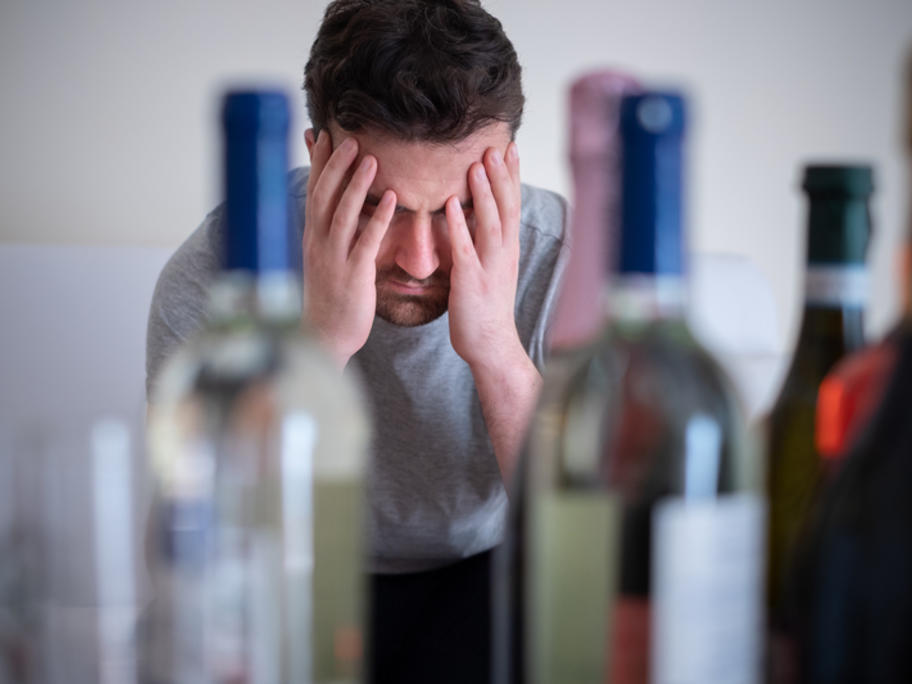 The researchers argue men’s experiences of depression might be better characterised by externalising symptoms such as anger, alcohol misuse or risk-taking rather than traditional symptoms such as chronic low mood and amotivation.

This wasn’t, however, being sufficiently reflected in GP training