Men 'twice as likely to die' from Parkinson’s disease

While the reasons behind the finding are unclear, the researchers speculate about hormonal and occupational exposures
2 minutes to read
By Siobhan Calafiore

Men are dying from Parkinson’s disease at twice the rate of women, a new study has found. 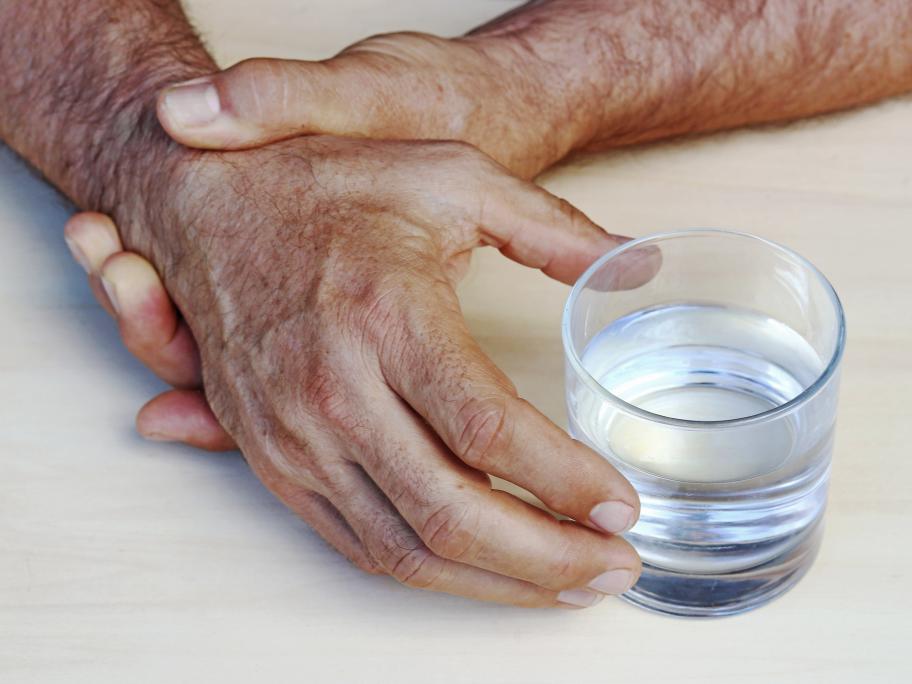 Researchers from the US and China analysed data on 479,000 deaths from Parkinson’s disease recorded in a US Centers for Disease Control and Prevention deaths registry between 1999 and 2019, finding an average annual increase of 2.4%.

They found mortality rose “steeply” regardless of race, sex and geographic location, but they noted that deaths were twice as high for men compared with women.