Adding metformin to insulin in pregnant women with type 2 diabetes leads to better glycaemic control and fewer caesarean births than use of insulin alone, an Australian-Canadian study shows. 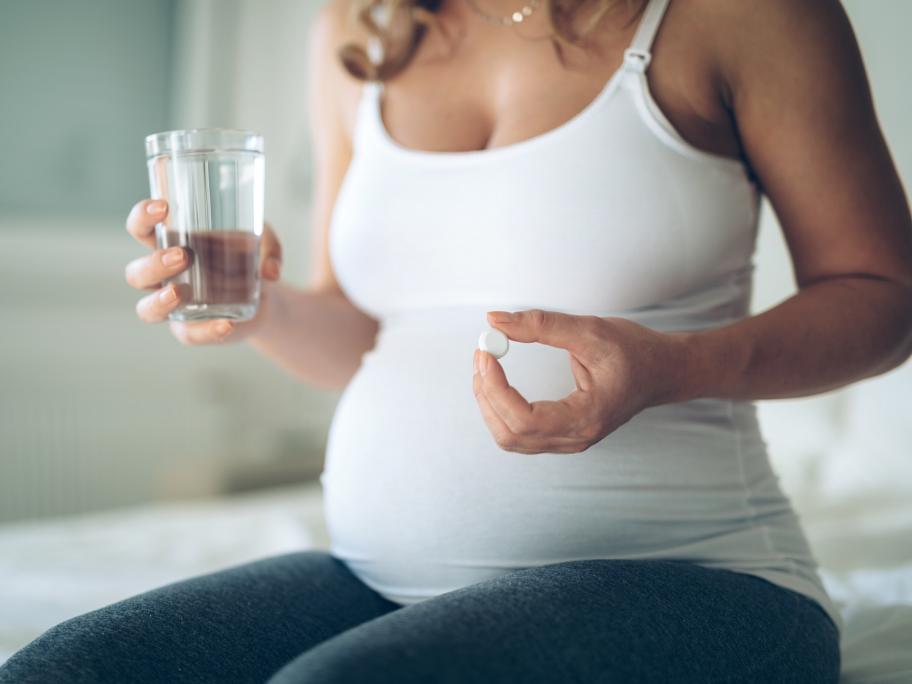 However, infants of mothers on the dual therapy were almost twice as likely to be small for gestational age, the researchers say.

The team analysed data from 502 pregnant women with type 2 diabetes (mean age 35) who were randomly assigned to receive either metformin 1000mg or placebo twice daily in addition to insulin.

The participants, who were