A Queensland study shows injections of sterile water, considered poor practice in many hospitals, are safe and effective
2 minutes to read
By Carmel Sparke

Sterile water injections given by midwives to women in labour to relieve back pain have been shown to deliver effective relief in an Australian trial. 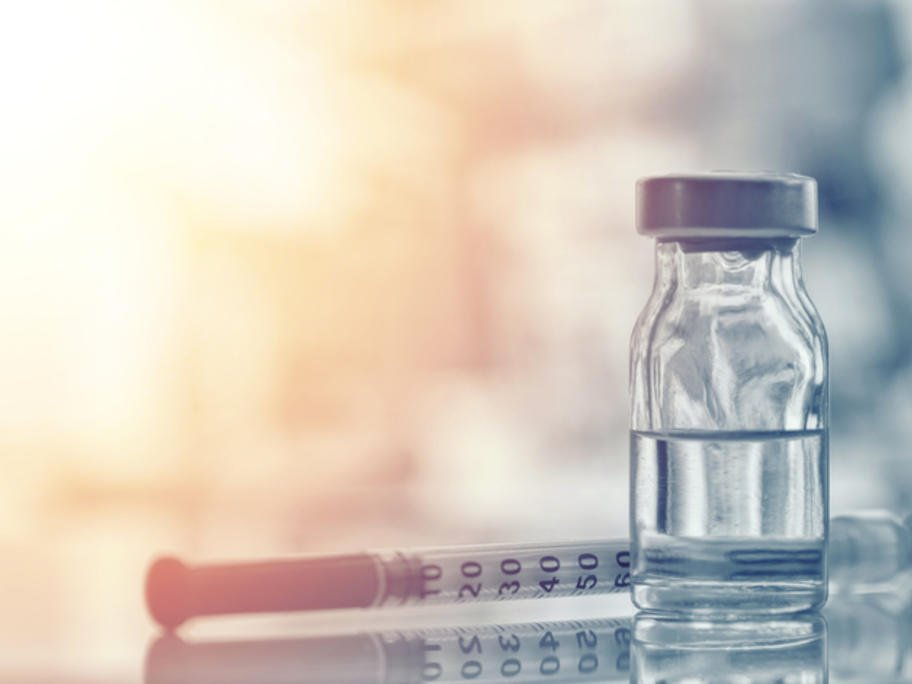 Twice as many of the women who received the water injections reported their pain reduced by at least half for 90 minutes or longer, compared to those on placebo, according to a University of Queensland