Victorian government departments also paid high prices for medical equipment due to a lack of stockpiles, reveals a new audit
1 minute to read
By AAP

Victorian government departments wasted money and failed to set up strong fraud controls when they spent billions of dollars tackling COVID-19, the state's auditor-general has found. 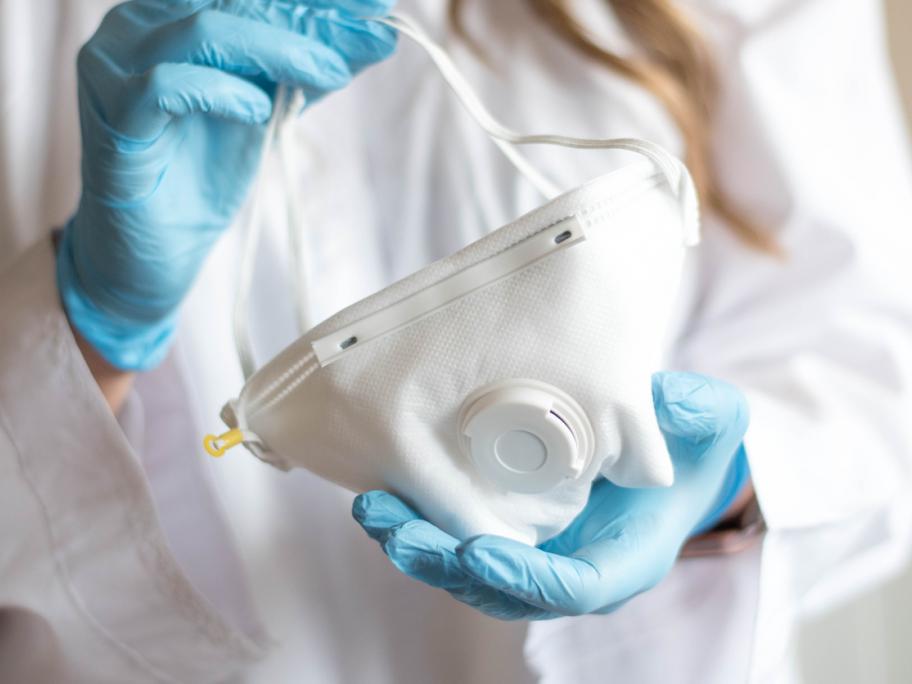 It included spending $172 million on PPE that was not fit for purpose that included 33 million N95 respirators and 14 million surgical face masks.

Reasons the stock was unable to be used included: because some of the respirators did not meet the relevant standards for healthcare workers and due to TGA