Chiropractors could soon face an outright ban on spinal manipulation of infants, after health ministers agreed to reconsider the legal status of the practice. 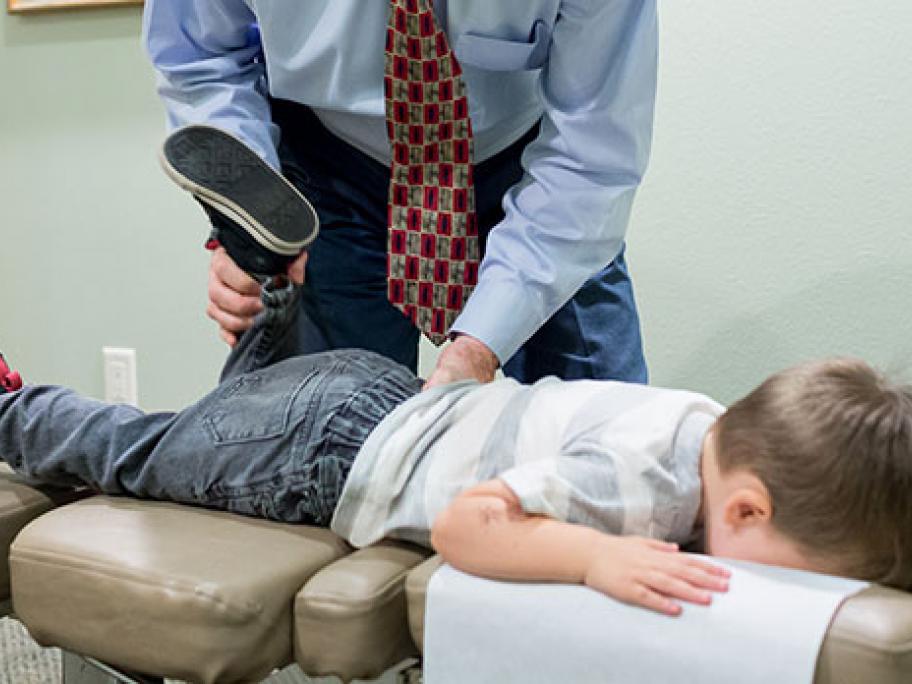 Victorian Minister for Health Jenny Mikakos says she will commission an independent review on the safety of spinal manipulation and whether the national laws need to be updated to prohibit its use on children under 12.

She says the findings of the review, undertaken by the state’s healthcare safety and quality agency Safer Care Victoria, will be presented to state, territory and federal health ministers