The Full Court said the expert reports, dating back more than 20 years, should not have been admitted in evidence
2 minutes to read
By Heather Saxena

A GP caught up in the Chelmsford deep sleep therapy scandal has been given another chance to clear his name after an appeal court found evidence from "dead experts" was wrongly used to throw out his multimillion-dollar defamation lawsuit. 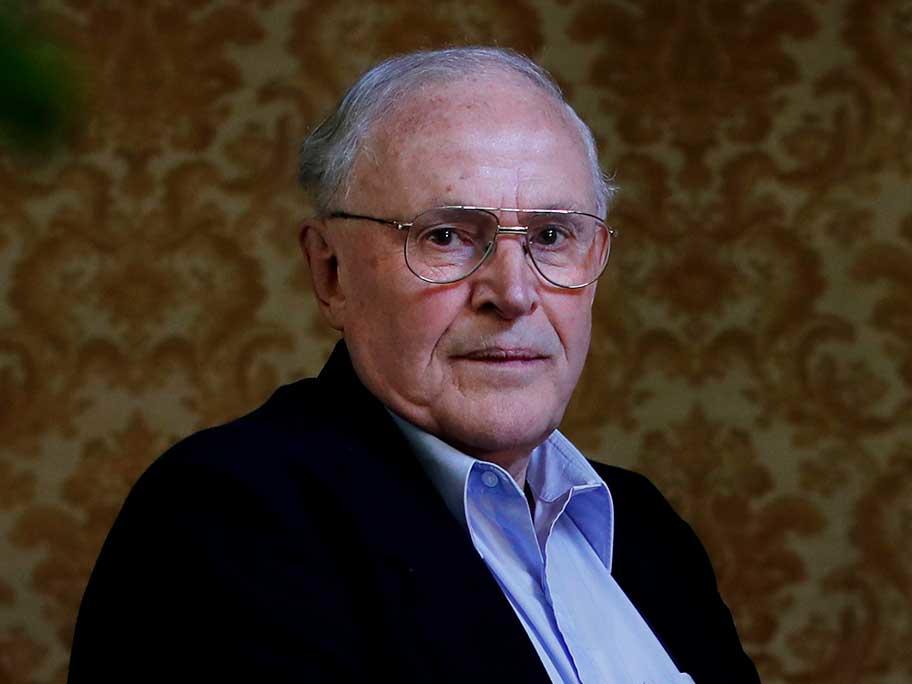