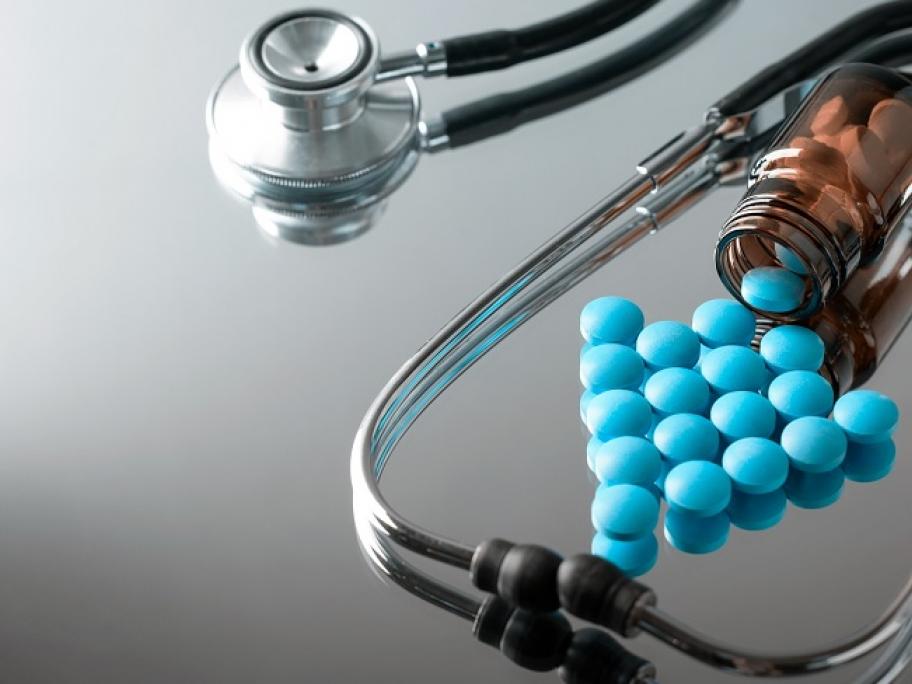 The Alfred Hospital in Melbourne, which has been given sole responsibility for importing, storing, preparing and dispensing the medications, says it will deliver the drugs to patients living in rural Victoria or who are too sick to travel to pick up the drugs themselves.