Review also suggests there are downsides to emollient use, including the risk of skin infections.
1 minute to read
By Antony Scholefield

Regular use of moisturisers or emollients on infants probably does not prevent the onset of eczema but does appear to increase the risk of skin infections, a Cochrane review has found. 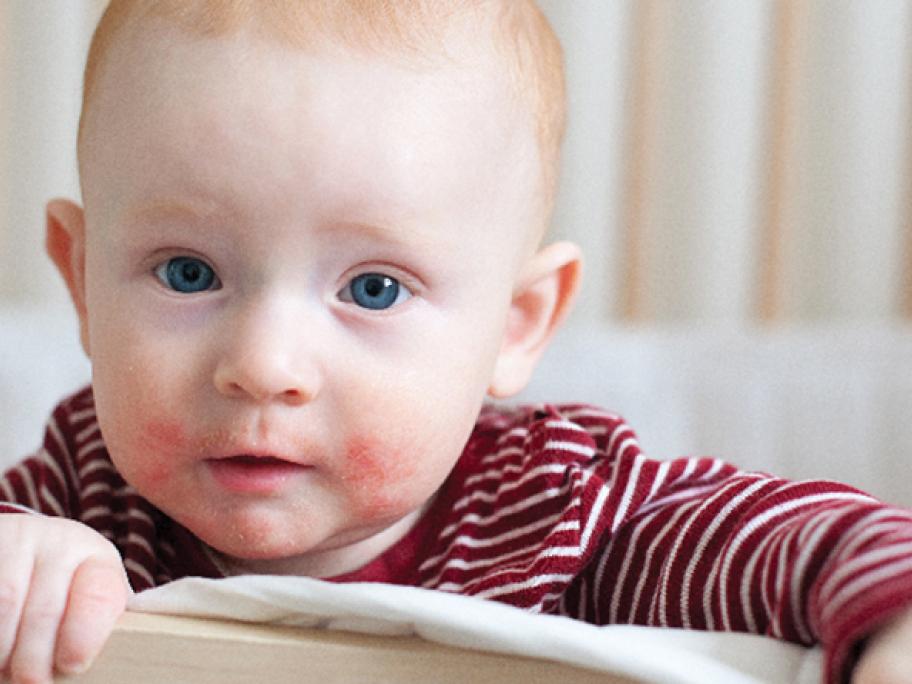 Several small studies had suggested the same skin care interventions used to treat eczema also had the potential to prevent eczema from an early age.

The Cochrane reviewers said that, if borne out, this could mean a “simple, cheap, and safe intervention for primary prevention of two common and burdensome conditions”, both early-onset eczema and closely-linked food allergies.