The finding is suggestive of sexual transmission but does not prove it, Italian doctors say
2 minutes to read
By Siobhan Calafiore

Fragments of monkeypox viral DNA have been detected in the semen of four men among Italy’s first cases, strengthening the possibility that the disease might be sexually transmissible, physicians say. 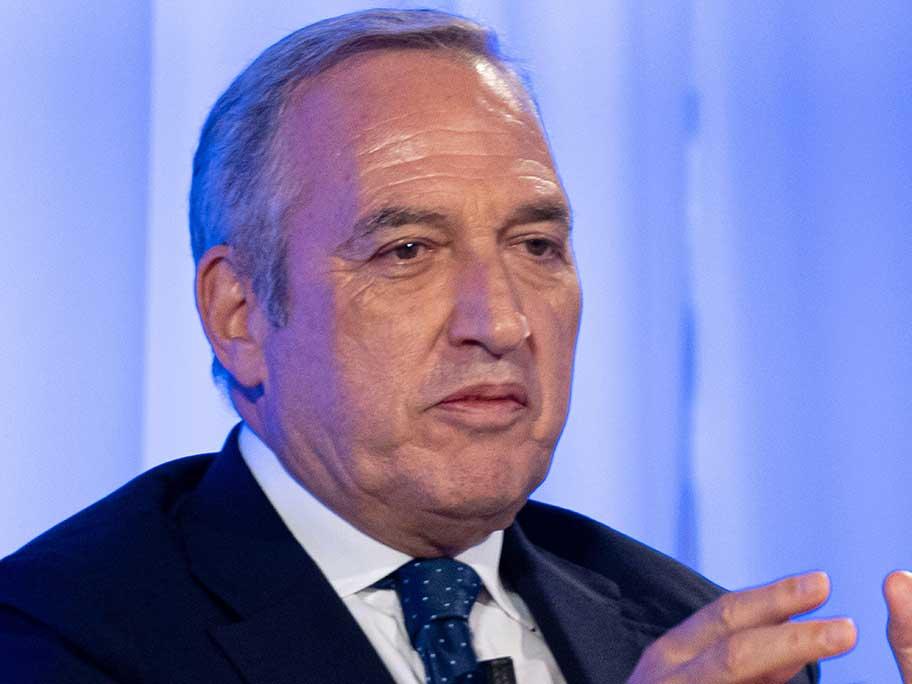 Since early May, more than 3100 confirmed or suspected cases of monkeypox have been reported in 32 non-endemic countries, including eight