More than 1000 staff are going back to work after being on forced quarantine for one month due to an outbreak of COVID-19 at a Tasmanian hospital. 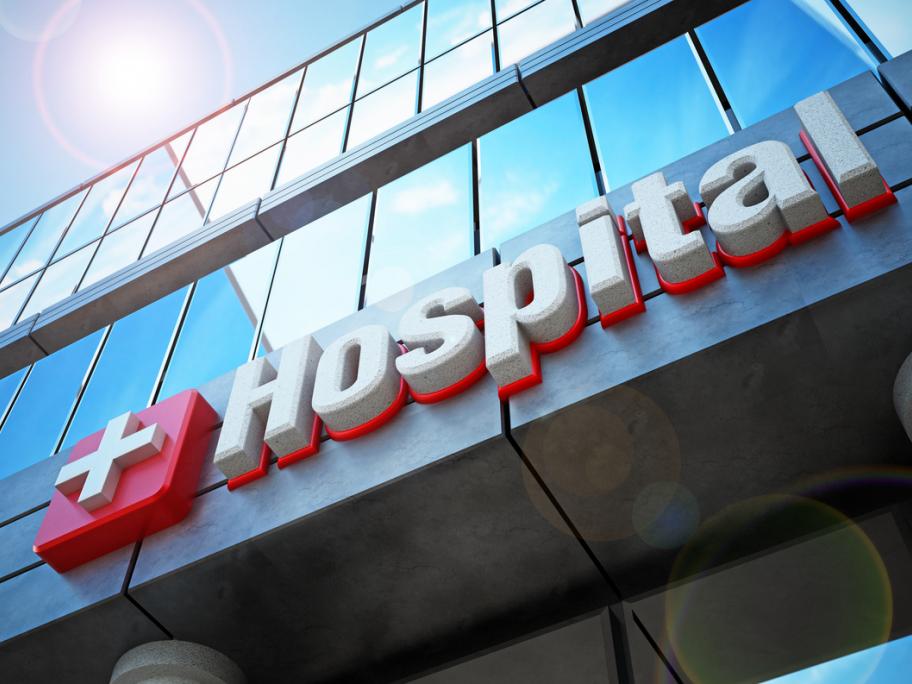 The North West Regional Hospital and its private counterpart in Burnie shut in mid-April after dozens of healthcare workers tested positive for the virus.

After a staggered resumption, services at the facility will be fully operational on Thursday, the state government has announced.