More time spent in online meetings has led to a surge in requests for cosmetic treatment, dermatologists write
2 minutes to read
By Carmel Sparke

Dermatologists have warned of the dangers of spending too long in front of webcams working or socialising in a phenomenon they’ve dubbed 'Zoom dysmorphia'. 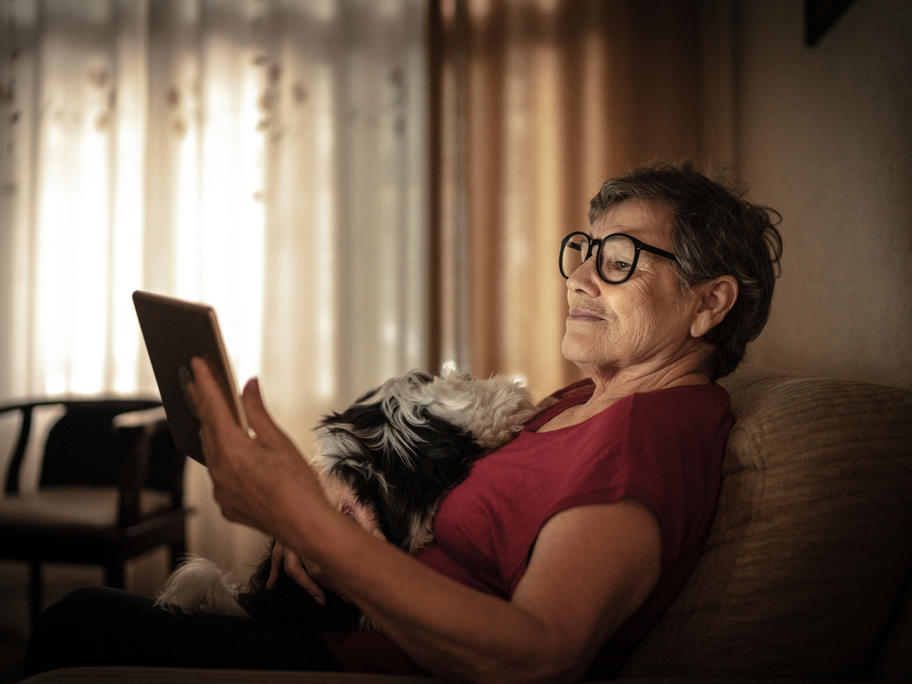 The US doctors say they’ve noted a surge in the numbers of patients seeking cosmetic treatments, citing their appearance on Zoom as the cause.

"A life disproportionately spent on Zoom may trigger a self-critical