More than half of US doctors don't vote

In the run up to the American election, new research shows fewer than 40% of doctors vote, probably because they're too busy
1 minute to read
By Reuters Health

Just half of practicing US doctors are registered to vote, according to new research that suggests it's because they're just too busy. 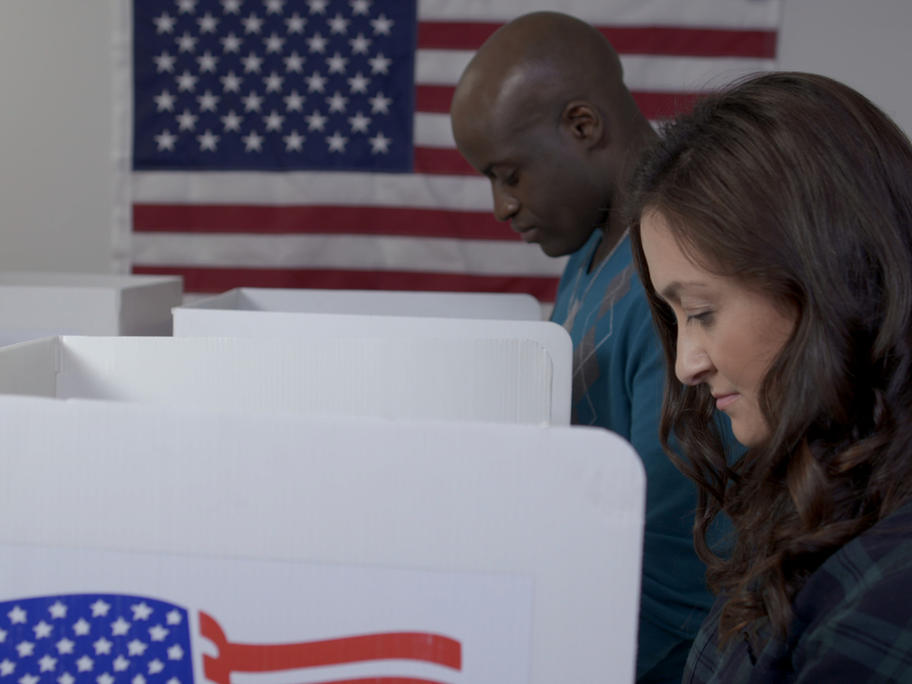 An analysis of data on doctors in three states — California, New York and Texas — between 2006 and 2018 found fewer than 40% had voted in a general election.

Across the entire study period, doctor participation was lower than that of the general population, according to the results published in JAMA Internal Medicine.