Guilt, regret, lack of support, long shifts - these are just some of the issues facing female doctors wanting a baby. 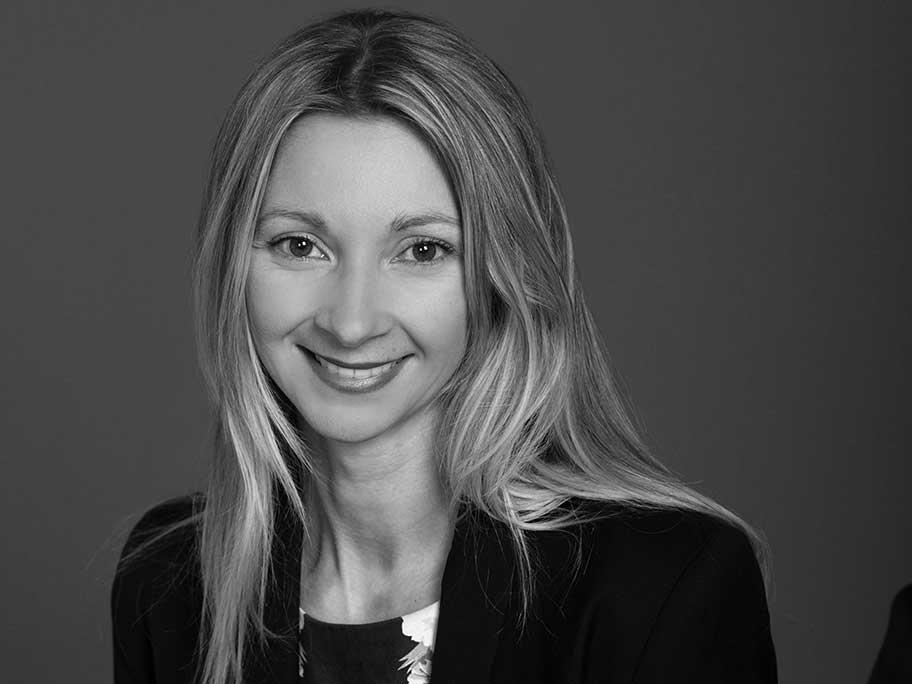 But it has been a debate that has only existed at the margins until Victorian surgeon Dr Jasmina Kevric and two colleagues decided to survey 1,100 female doctors about the reality of their experiences.

They found more than