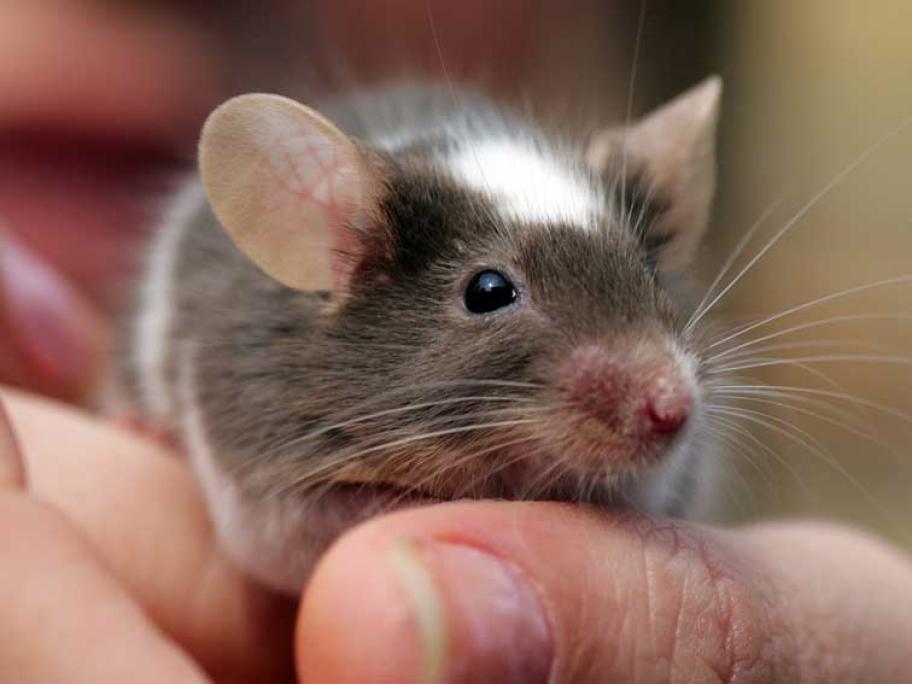 The 24-year-old was diagnosed with hantavirus cardiopulmonary syndrome two weeks after being bitten by a mouse while renovating a house.

The man did not seek medical care immediately after the bite, but around two weeks later, he presented to an acute care clinic with nausea, vomiting, decreased appetite and diarrhoea, according to a case record