The mysterious GP and her multimillion-dollar bequest for the homeless

Not much is known about Dr Dianne Houghton, but she wanted to do something on a grand scale after her death
2 minutes to read
By Siobhan Calafiore

An out-of-the-blue phone call and the generosity of a mysterious doctor is allowing a charity to resurrect its GP practice for the homeless. 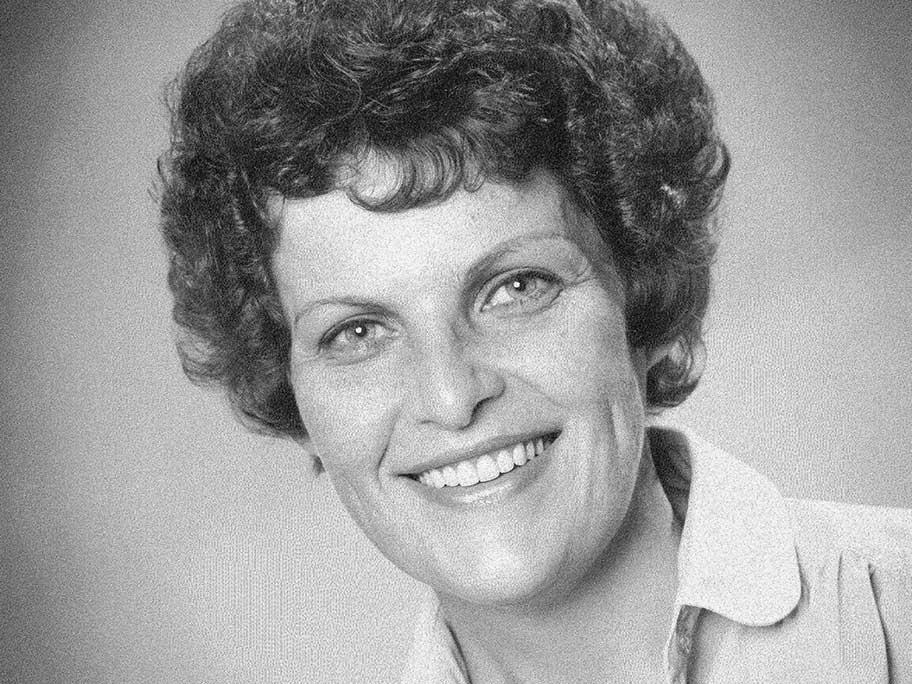 Five years ago, the Haymarket Foundation, which provides crisis accommodation and food to Sydney's rough-sleepers, was forced to shut the doors to its clinic after the Federal Government