Mystery over why so many kidneys are going to waste

The rate of non-utilisation has doubled, study shows
By Lydia Hales

The rate of unused kidney donations has more than doubled in Australia and New Zealand but it is unclear why, researchers say. 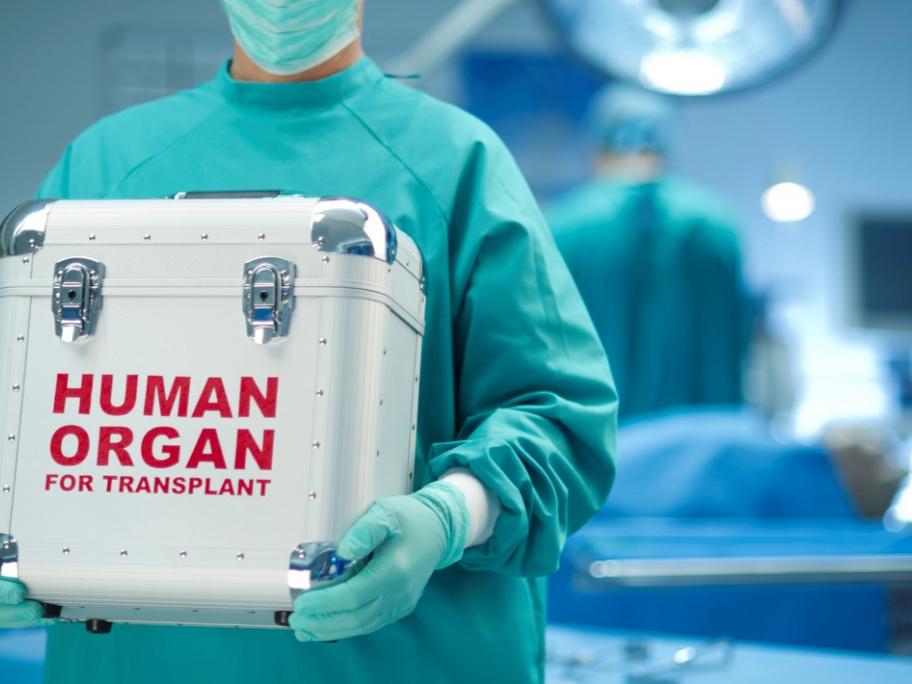 By comparing the non-utilisation rates in the period 2005-12 with the period 2013-17, the team aimed to determine if the era in which kidneys were donated was an independent predictor for