It may improve joint flexibility but this won't impact injury or performance: physiotherapists
By Carmel Sparke

Plenty of runners stretch ahead of a run in the belief it will help prevent injury, but this practice is a myth and not backed by evidence, Australian researchers say. 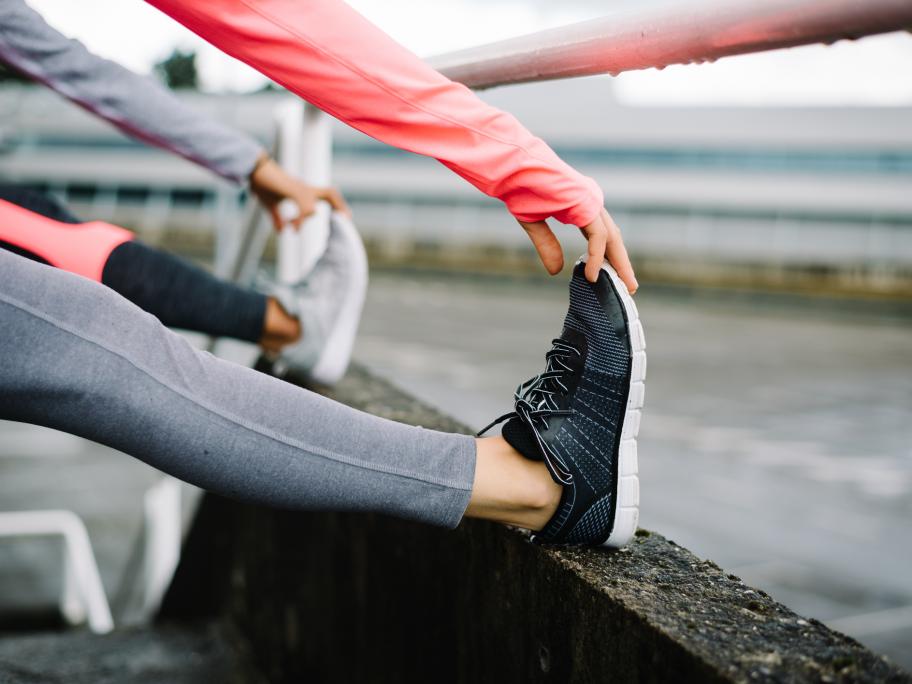 Two physiotherapists from Melbourne and one from the US have produced an infographic outlining why it’s pointless to do static stretches before running in a bid to prevent injury.

They say a static stretch, involving lengthening a muscle to the point of gentle tension and holding for 30 seconds, won’t hurt, but it won’t improve performance or prevent injury either.