Naturopath banned from calling herself an 'integrative oncologist'

A naturopath who claims her treatments can halt cancer progression has been banned from calling herself an “integrative oncologist” after a court ruled it implied she was a medical specialist. 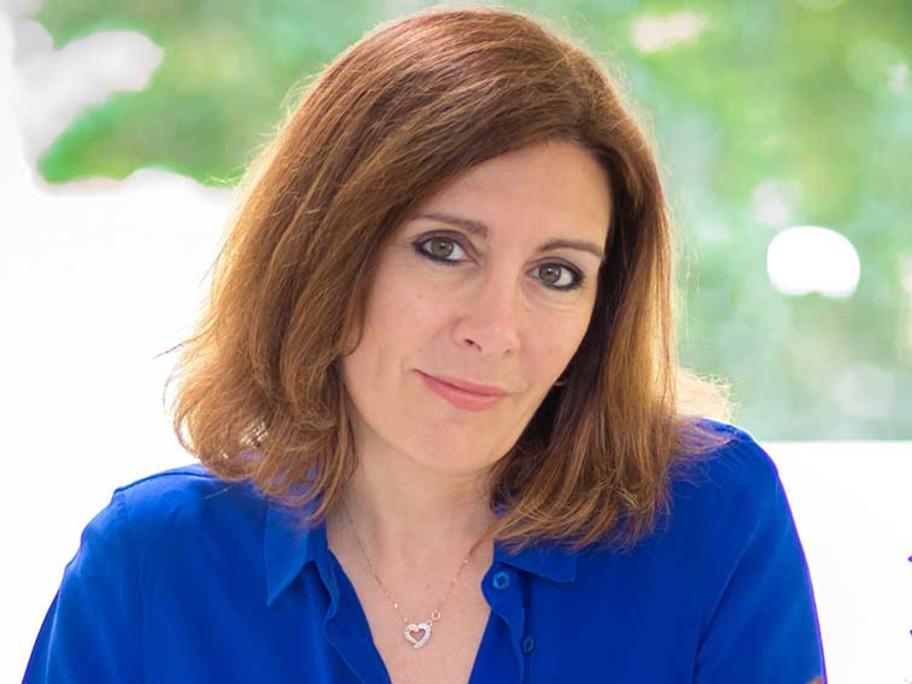 Gold Coast naturopath Manuela Malaguti had described herself as a “specialist in integrative oncology” on Facebook, LinkedIn, her website material and other