A GP dedicated to fighting quackery on social media is being sued for $1 million by a doctor-turned-naturopath for defamation. 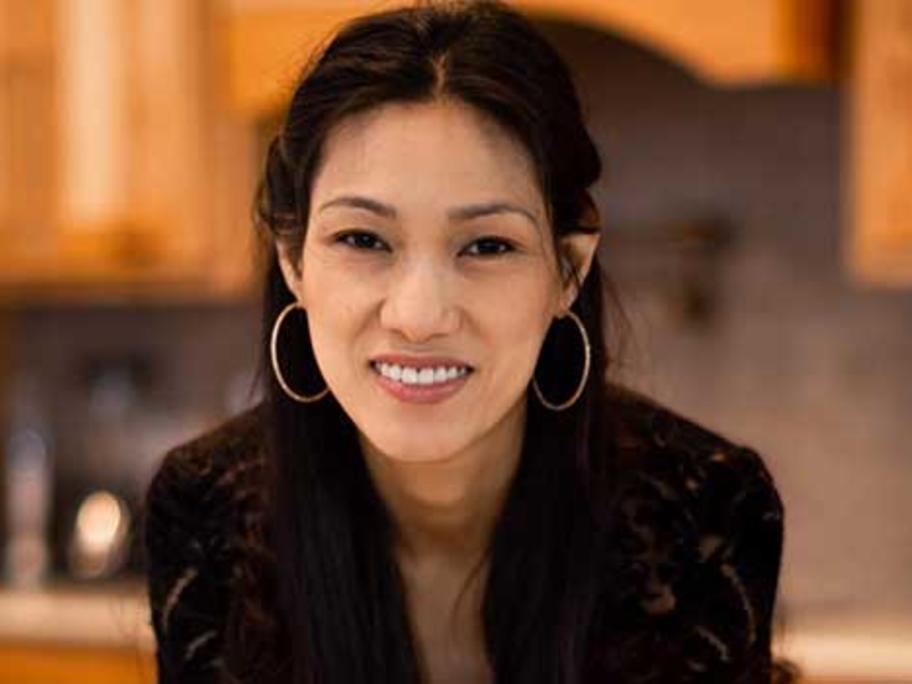