Health authorities are investigating after two people were hospitalised with “adverse reactions” after a naturopath administered contaminated IV infusions at a Sydney clinic. 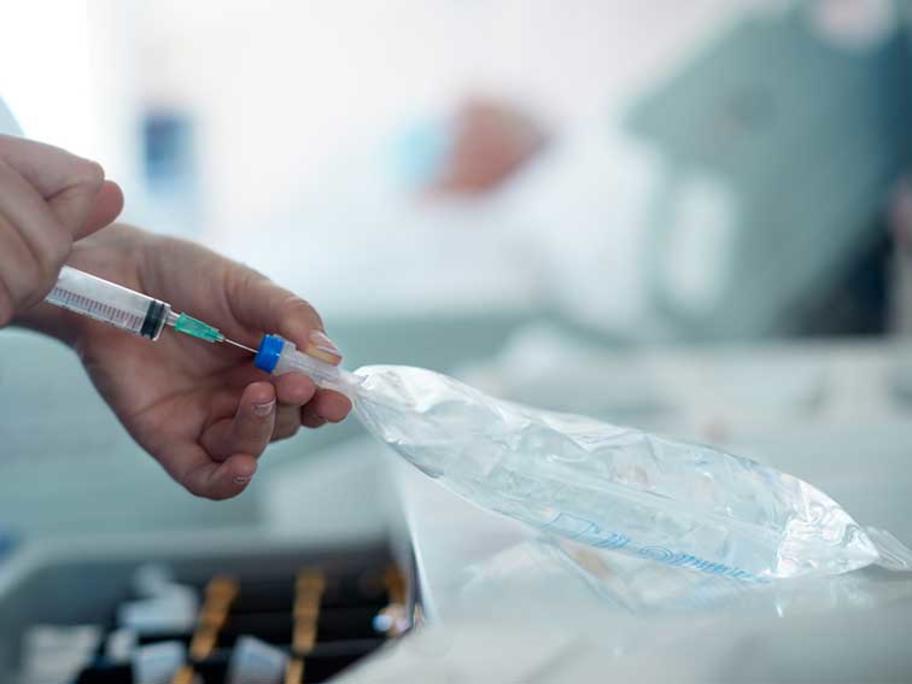 NSW Health is assessing the risk to other patients who attended the DETOXologie clinic or consulted naturopath Fay Fain and will contact them in the coming weeks.

In addition, medications used by