A GP practice has lodged formal complaints after the NDIS sent investigators to confront staff after they requested $21 to cover the cost of printing a patient’s medical records. 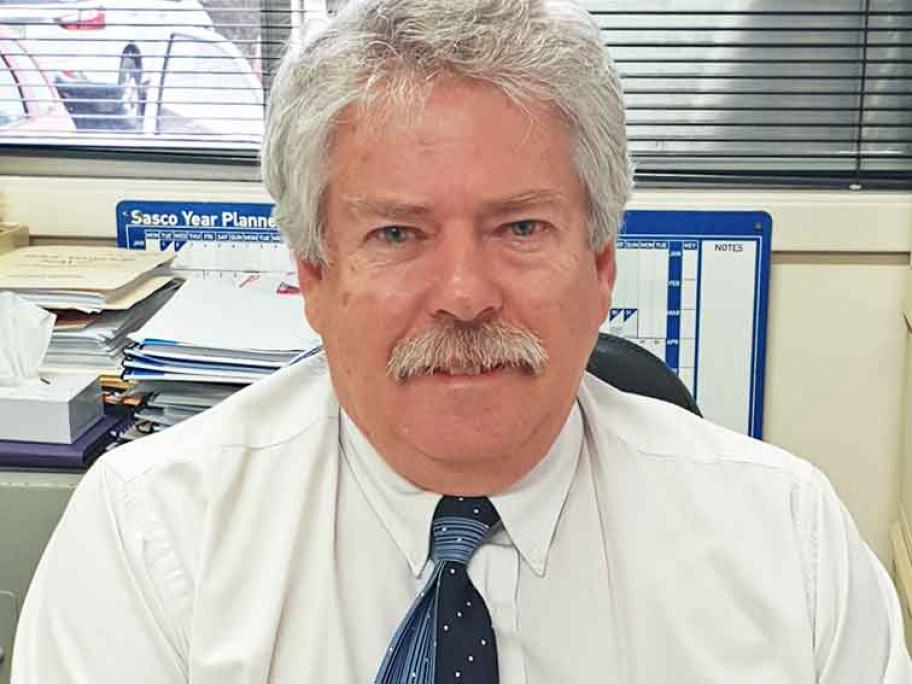 The NDIS said it needed the records of the patient, diagnosed with dementia, who was being transferred to a nursing home.

But the agency refused to pay the $21 fee, and after