Nearly 40% of Australians have been touched by suicide

The ABS survey looks at people's experiences with mental health, with the results reinforcing how widespread the issue is, says Dr Ruth Vine
2 minutes to read
By AAP,
Carmel Sparke

Nearly 40% of Australians say they have been close to someone who had died by or attempted suicide, new figures show. 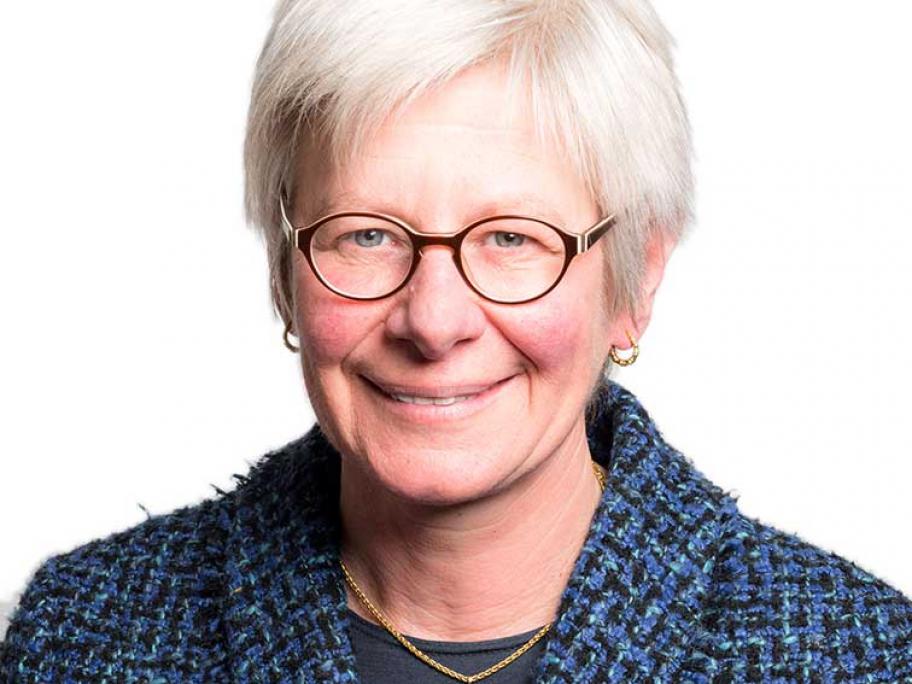 They are based on the first survey in 15 years conducted by the Australian Bureau of Statistics on the nation's mental health and well-being.

But it is also the first time the bureau has collected data from people about their lived experiences with suicide,