The phrase 'it's not brain surgery' needs to go, say researchers after finding neurosurgeons aren’t intellectually superior to the average Joe Blow
2 minutes to read
By Heather Saxena

It seems neurosurgeons and aerospace engineers may have a pedestal to climb down from, after researchers discovered they're no smarter than the general population. 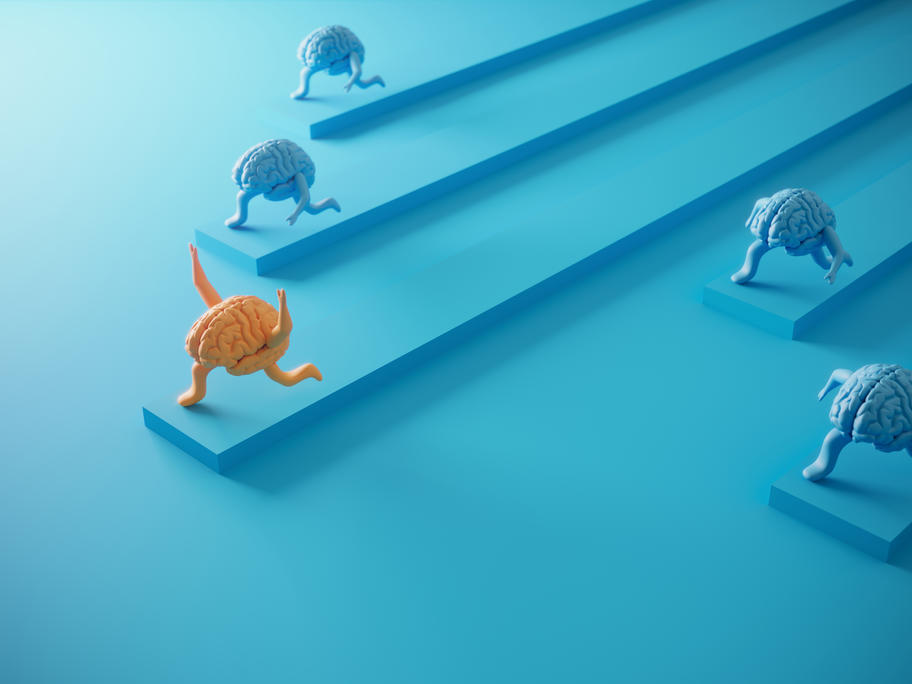 Eager to settle which phrase — 'It’s not brain surgery' or 'It’s not rocket science' — was the most appropriate measure of superior intelligence, the UK team tested the intellect of both professions.