Some patients are facing delays receiving medicines because the move to active ingredient prescribing has led to an increase in invalid scripts, pharmacists say. 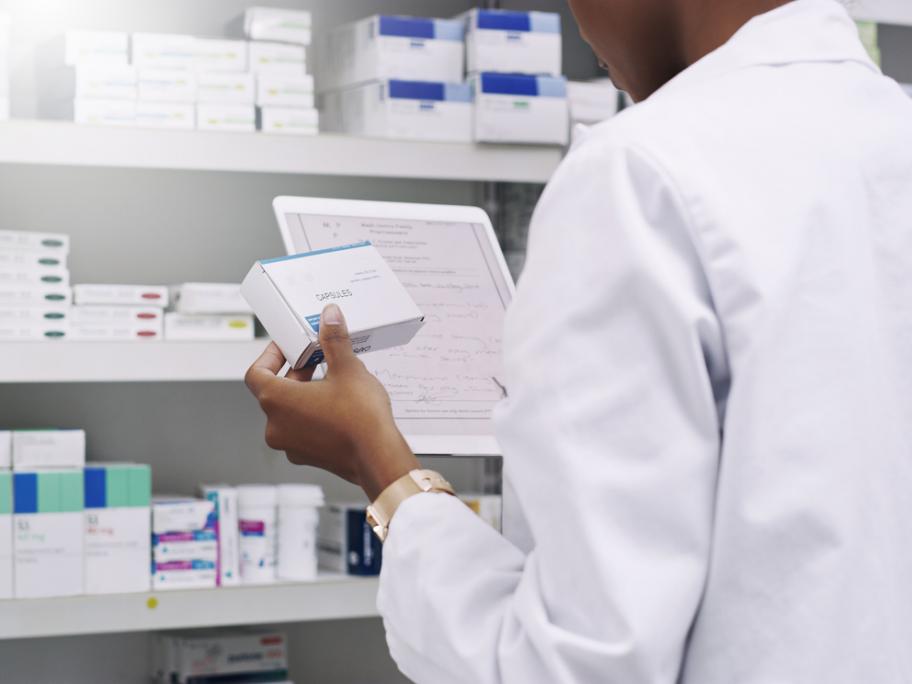 Under the rules that came into effect on 1 February, the active ingredients of a prescribed PBS drug must be printed first on the script.

Doctors can still specify brands, but the changes are designed to increase uptake of generic drugs and reduce medication errors.

The Federal Government has said all major medical software