The AMA is calling for amendments to legislation endorsed by federal, state and territory health ministers
2 minutes to read
By Antony Scholefield

The AMA is warning that proposed new powers to publicly name doctors under investigation by AHPRA will “permanently damage” their reputations even if they are later cleared of misconduct. 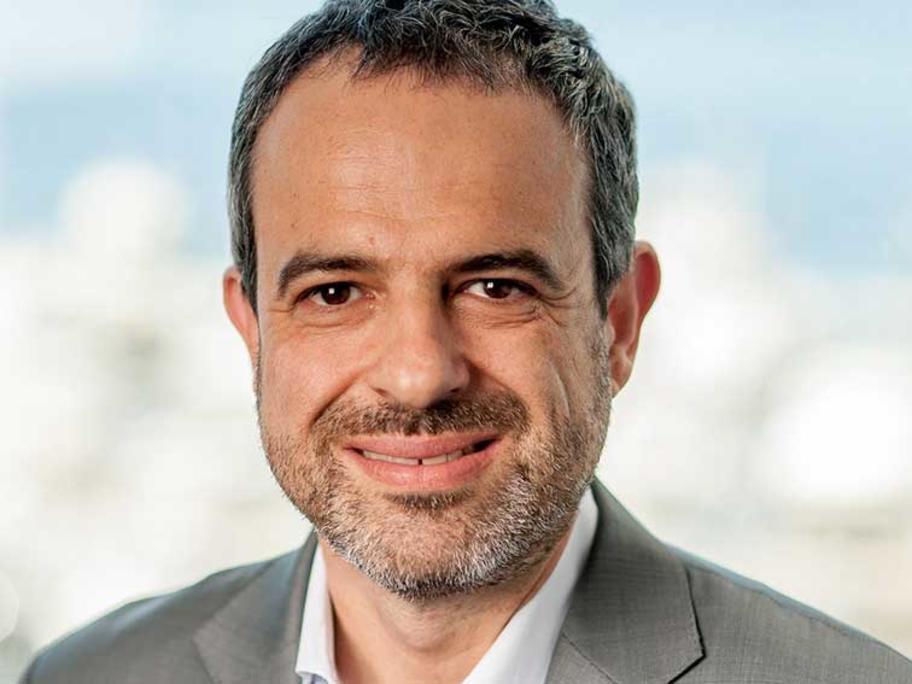 The powers, contained in draft laws introduced last month, are designed to give the watchdog the ability to warn patients their safety could be at risk.