An Australian-first decision aid for PSA testing that has been tried by nearly 4000 men is hoped to save thousands from unwanted side effects of potentially unnecessary prostate cancer treatment. 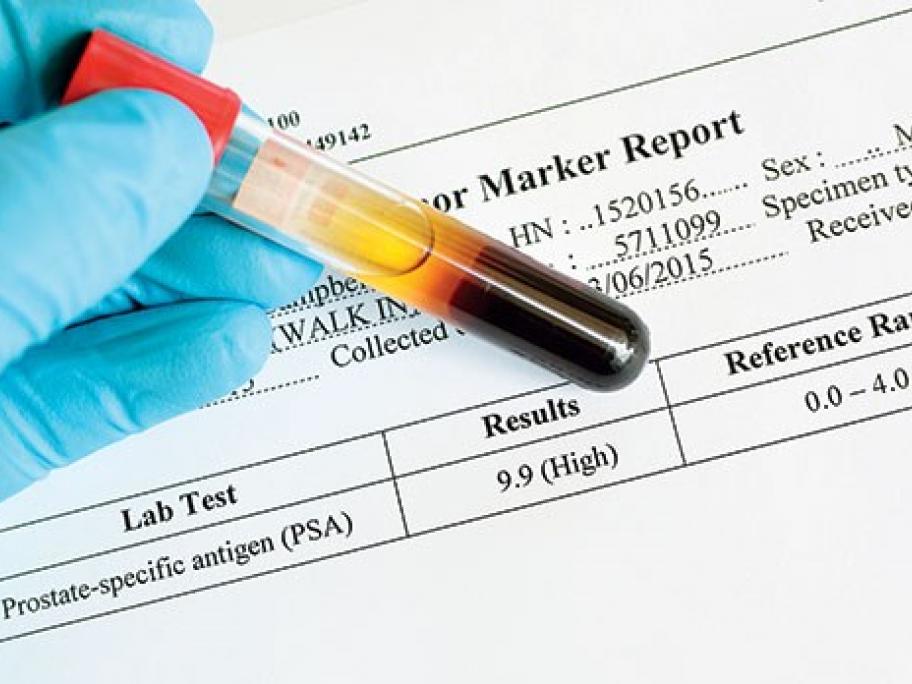 The online PSA testing tool, which outlines the risks of developing prostate cancer with and without testing, as well as the likelihood of false positives and overdiagnosis, was launched by the Prostate Cancer Foundation of Australia on Monday.