A newly developed depression screening tool for primary care may be more likely to pick up suicidality in men who present with externalising symptoms, such as anger and risk-taking, Australian researchers say. 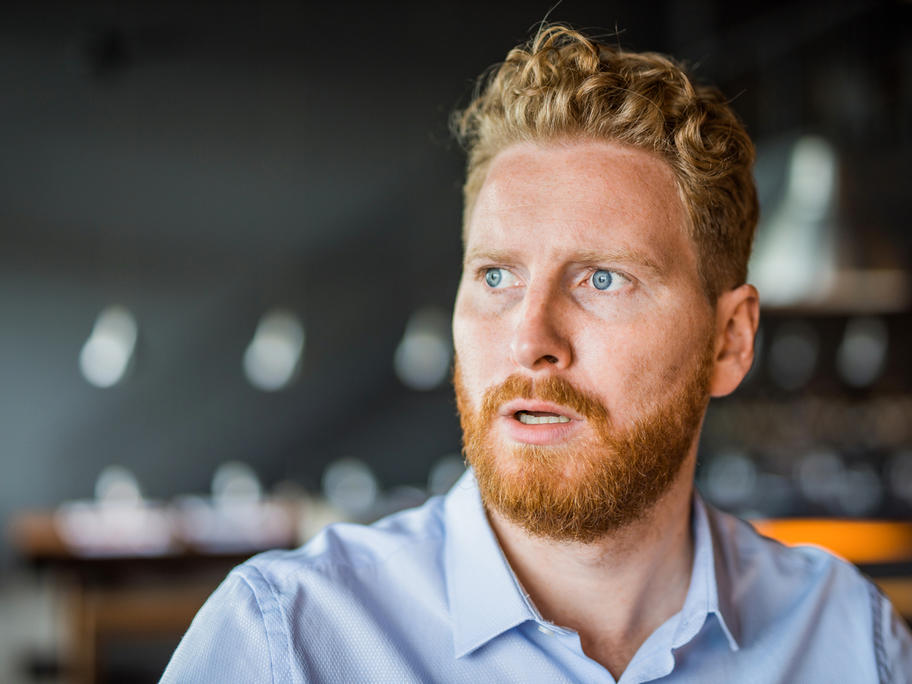 Traditional screening tools for major depression tend to emphasise symptoms such as persistent sadness and loss of interest in previously pleasurable activities, whereas patients exhibiting a ‘male-typical phenotype’, involving emotional suppression or aggression, may fall between the cracks, they say.