The superbug strain can only be treated with intravenous antibiotics in the hospital, say researchers
By Kemal Atlay

Doctors have been urged to test all suspected cases of shigella infection for antibiotic resistance amid reports of a superbug strain circulating among gay and bisexual men in Victoria. 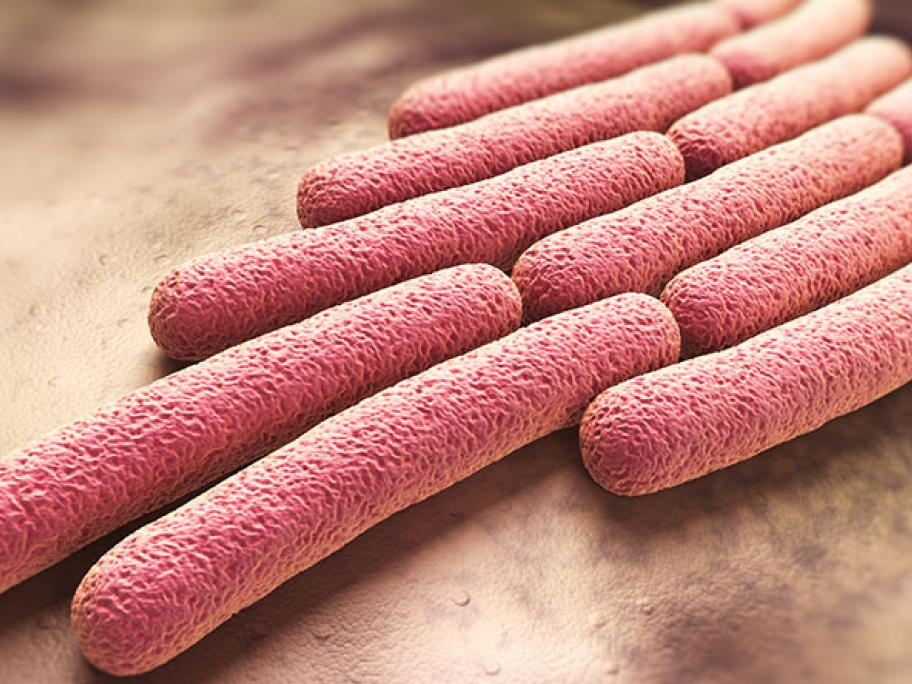 The strain, identified by researchers at the Doherty Institute in Melbourne, is resistant to all oral antibiotics and can only be treated with intravenous antibiotics.

Prior to 2018, there were fewer than 10 drug-resistant cases in the state.