New Healius boss promises to consult with GPs on bulk-billing

The 1200 GP working at Healius will be consulted on the future of the corporate's bulk-billing policies, its new boss has indicated. 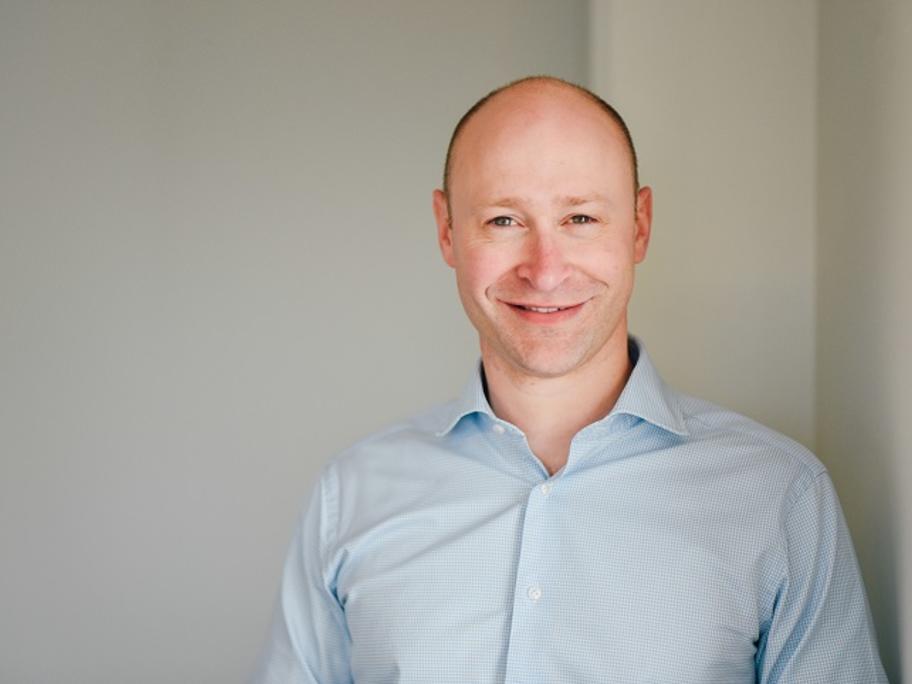 Last week, Andrew Cohen was named its CEO, after the company was sold in June to a private equity firm for $500 million.

He says he plans to spend the next six months asking GPs their views on its future.