New mandatory reporting law: what it means for you 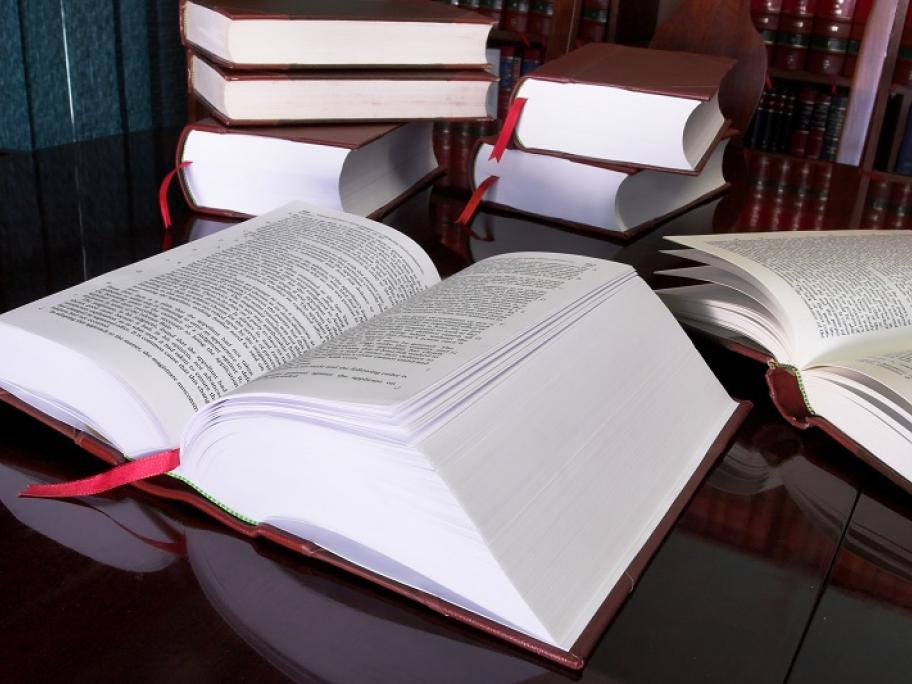 The battle to change the system has been running for years amid concerns that impaired doctors were opting not to seek help because they feared they would be reported to AHPRA.

This week legislation passed through the Queensland Parliament, automatically triggering legal changes in every other state and territory, with the exception of WA, where practitioners will continue to be exempt.

Under the new rules