Under the legal changes, sexual harassment in connection with the person’s employment can be considered a valid reason for dismissal
2 minutes to read
By Geir O'Rourke

GP practices have been urged to review their policies on sexual harassment after workplace laws passed federal Parliament making it a sackable offence. 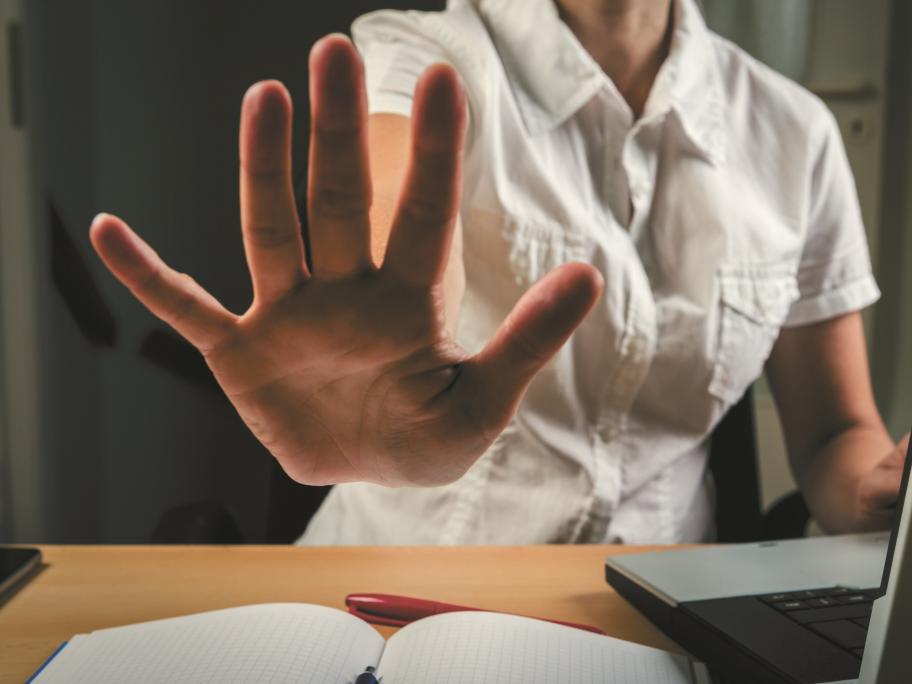 Under the reforms, the time employees can lodge a sexual harassment complaint with the Australian Human Rights Commission will rise from six to 24 months. The policy operates retroactively.

Passed last year, the Respect at Work bill defines sexual harassment as "unwelcome and demeaning conduct that could reasonably be anticipated to offend, humiliate or intimidate".

The amendment included a clause saying sexual harassment was a workplace health and safety issue, like bullying, which meant victims could apply for an "order to stop sexual harassment" through the Fair Work Commission.

The reforms followed a damning report by Sex Discrimination Commissioner Kate Jenkins in 2020, which found a third of workers had been sexually harassed at work in the previous five years.

Read more: 'I don't care about your f***ing surgeries': Life as an unaccredited registrar

Women (39%) were more likely than men (26%) to have experienced workplace sexual harassment, the report said.

AMA NSW said there were implications for GP practices.

While workplace bullying and sexual discrimination were already considered serious misconduct, it was now explicit that sexual harassment in connection with a person’s employment could be a valid reason for dismissal.

Evelyn Sheppard Castillo and Natalie Rouillon-Thomas from the AMA NSW legal team wrote in NSW Doctor:  “The changes to the act mean that it is now illegal for employees to be harassed on the grounds of sex.

"It is already illegal for persons to be discriminated on the basis of sex."

They added that employers must take sexual harassment and discrimination seriously.

“We recommend that you undertake a review of your sexual harassment policy — or prepare a policy if you do not already have one.

“Consider whether training should be undertaken in your practice to ensure staff understand what is and is not appropriate behaviour.”

Under the changes, employees other than casuals were also entitled to two days paid compassionate leave if they or their partner had a miscarriage.

Got a burning legal question or want to discuss the finer points of medical law? Join our new Medicolegal Group