The next president of physicians' college faces vote on his sacking

Members of the Royal Australasian College of Physicians are being urged to sack the college’s incoming president and two of its “reformer” board members at an extraordinary general meeting next month. 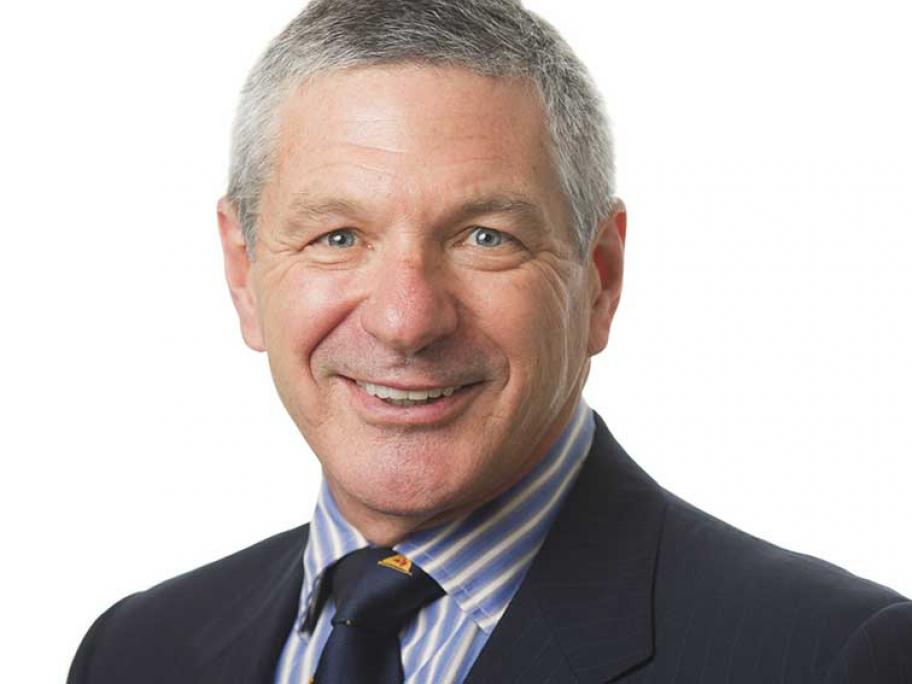 The vote on the future of Professor John Wilson, a Melbourne respiratory physician, who is set to become the college’s next president in six weeks time, has