No chance of 'step-down' medical registration for senior doctors: AMA

The AMA won’t be pushing for a so-called 'step-down' category for medical registration, with its president declaring the idea politically dead in the water because of fears over patient safety. 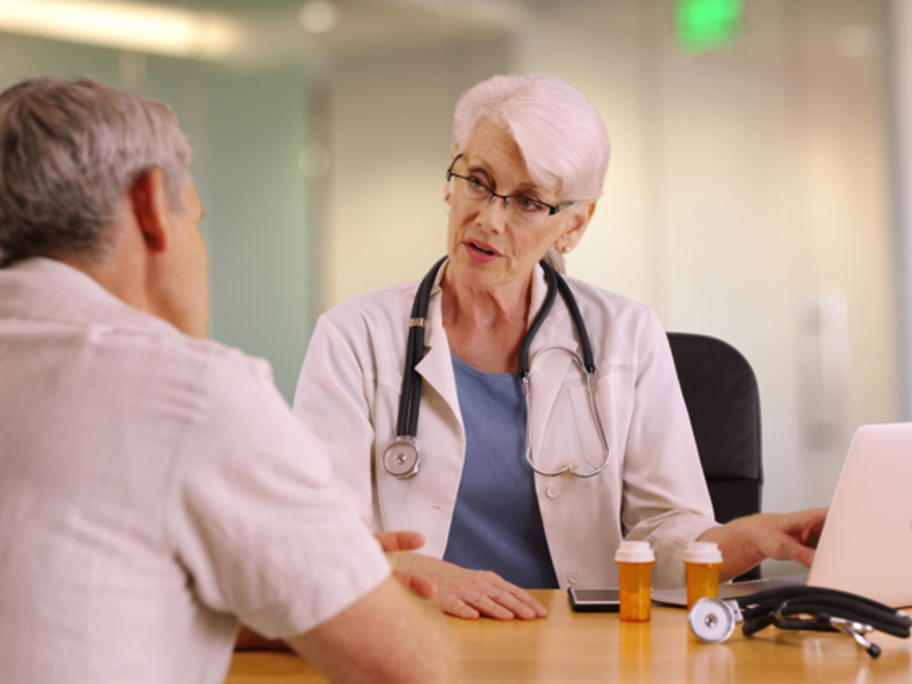 Dr Omar Khorshid says the AMA has sympathy with doctors who feel forced into retirement because of the current CPD and recency of practice requirements to remain on the medical register.

But while there may be reasonable arguments in favour of reduced standards, governments nationwide have repeatedly