The Federal Government lacked any clear plan for protecting Australia’s aged care residents from COVID-19 and was frequently resorting to “confused and inconsistent” messaging about its response, the Aged Care Royal Commission has declared. 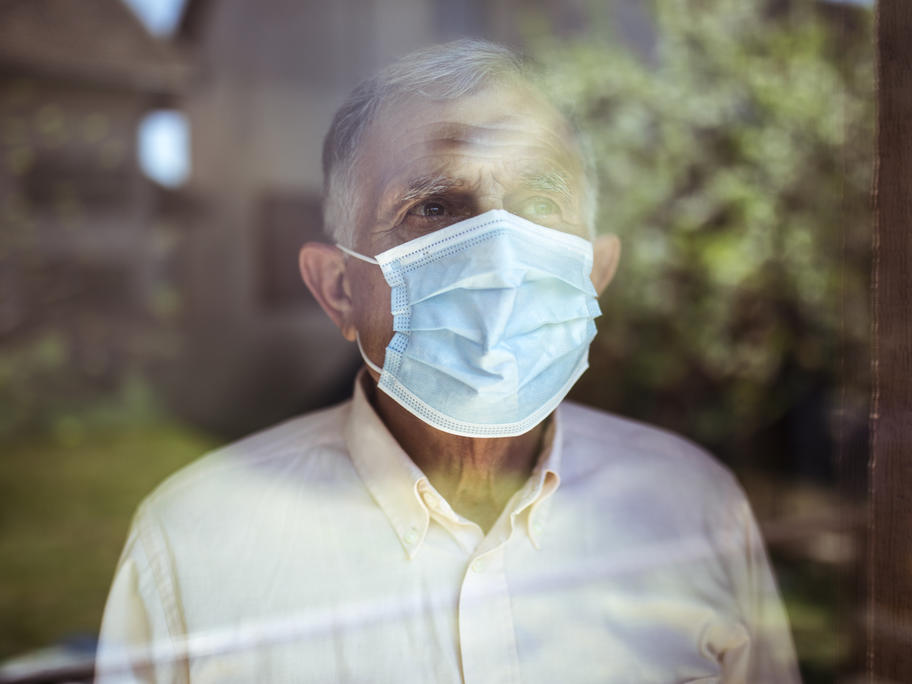 “All too often, providers, care recipients and their families, and health workers did not have an answer to the critical question: who is in charge?” the commission wrote in its special report into the crisis released on Thursday.

The commission said there were early