No clear talc link to ovarian cancer in large study

Researchers set out to find clear answer but instead have 'ambiguous' results, author says
By Reuters Health

US researchers, who have conducted the largest study yet into whether applying powder to the genitals increases a woman's risk of ovarian cancer, have been unable to definitively put the issue to rest. 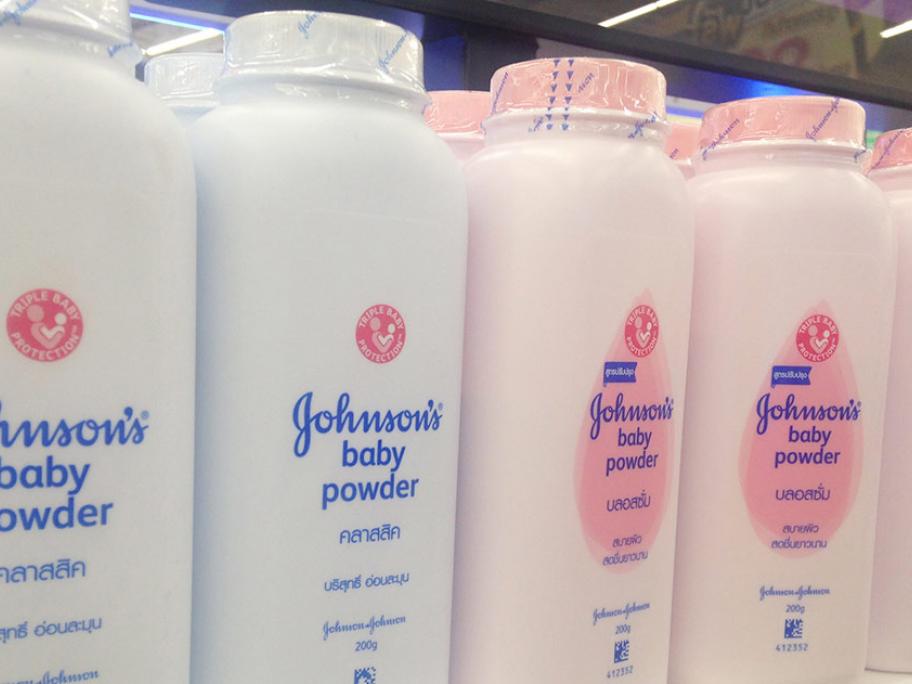 Overall, the study did not find a significantly increased risk of ovarian cancer, but there appeared to be a heightened risk among certain women who used the products.