'No doctor should be worked to death'

Doctors hail father of Dr Lauren Connelly, who died after falling asleep at the wheel of her car, for his tireless campaining for safer working hours
By Heather Saxena

Two senior doctors have thrown their support behind a grieving father who is fighting to prevent other doctors from being worked to death. 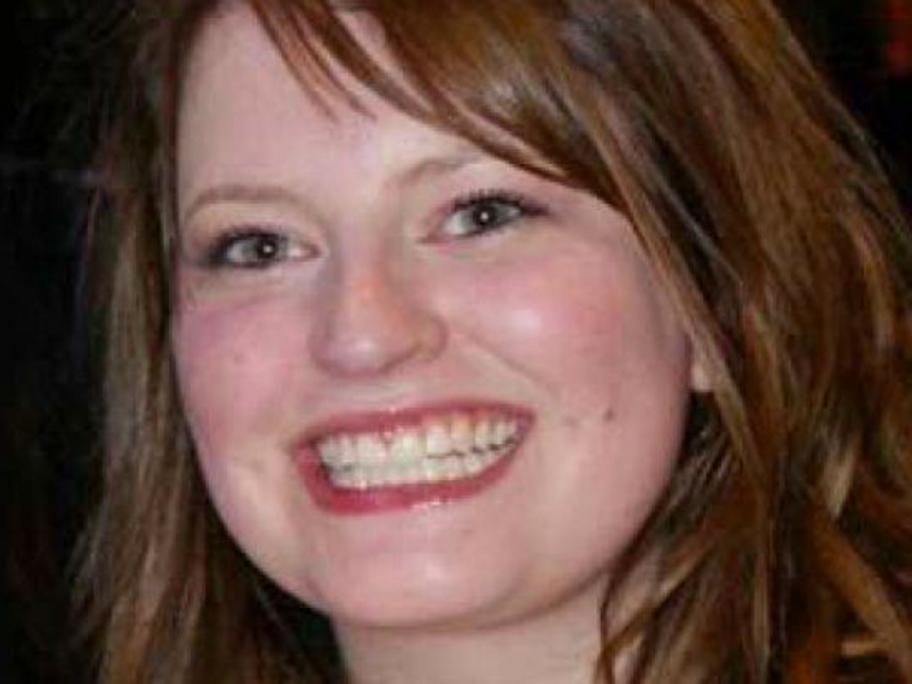 Dr Lauren Connelly had worked a 100-hour week in a rural hospital, and was gearing up for seven consecutive night shifts, when she died in 2011 on Scotland’s busiest motorway after falling asleep at the wheel.