'No jab, no pay': parents of under-fives are backing it

Four out of five parents back the government’s controversial ‘no jab, no pay’ vaccination policy; however, there are still concerns the policy unfairly hits low-income families. 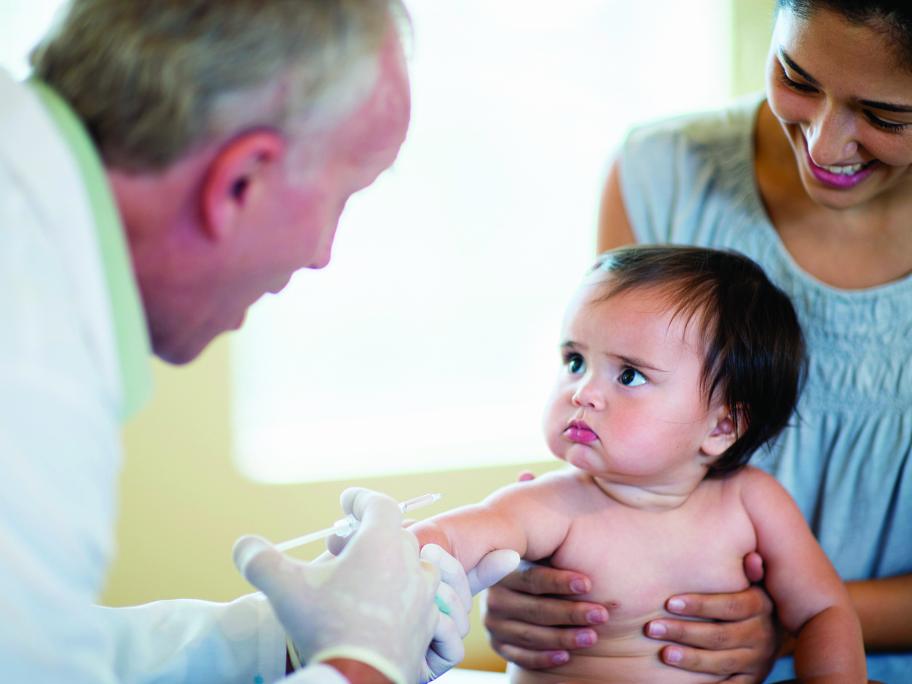 Parents who reported being vaccine hesitant but dependent on the family and childcare tax benefits were more than nine times more likely to reconsider their objection in light of the government policy.

Researchers, led by the Kirby Institute, UNSW Sydney, surveyed 411 parents with children under five, finding that 44% said they relied on these financial