'Nocebo effect' cause of most statin side effects: study

Statin side effects are 'minimal' reveals study, showing 90% of symptoms not related to the drugs
2 minutes to read
By Reuters Health

There's new evidence suggesting that nearly all of the side effects patients perceive when they take a statin may not be due to the drug at all. 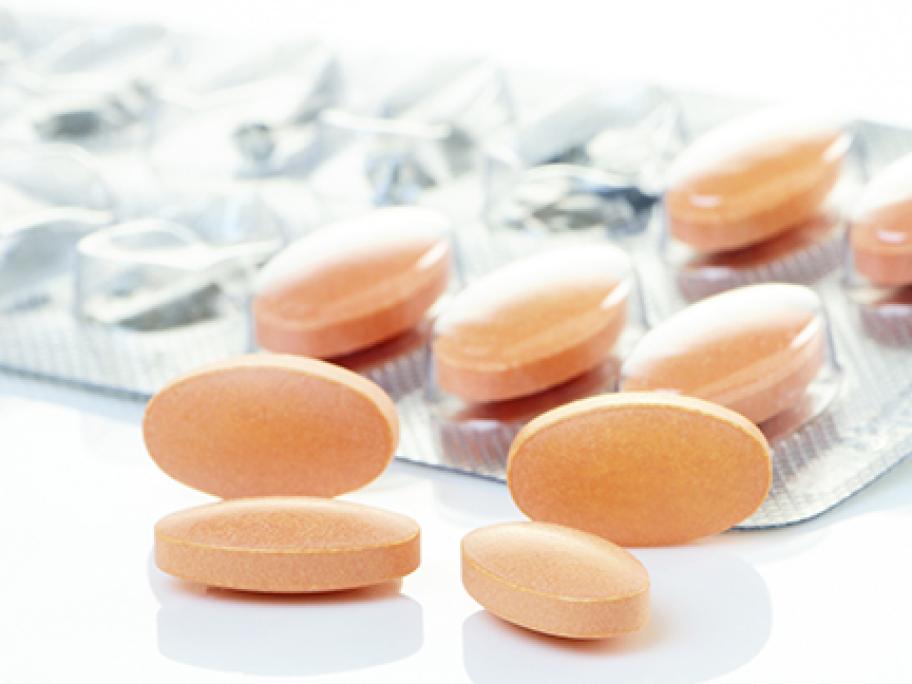 UK researchers found that daily side-effect logs revealed 90% of the symptom burden elicited by a statin challenge were also elicited by placebo.

A phenomenon called the 'nocebo effect' where just the act of taking a medicine gives a patient the illusion the drug is causing unwanted symptom.

In the study, half of the 60 volunteers who had stopped taking a statin went back to the treatment after they