The territory was Australia's first jurisdiction to legalise voluntary euthanasia but is currently banned from legislating on the issue
2 minutes to read
By AAP,
Staff writer

The Northern Territory has launched a bid to be allowed to decide its own fate on the issue of voluntary euthanasia. 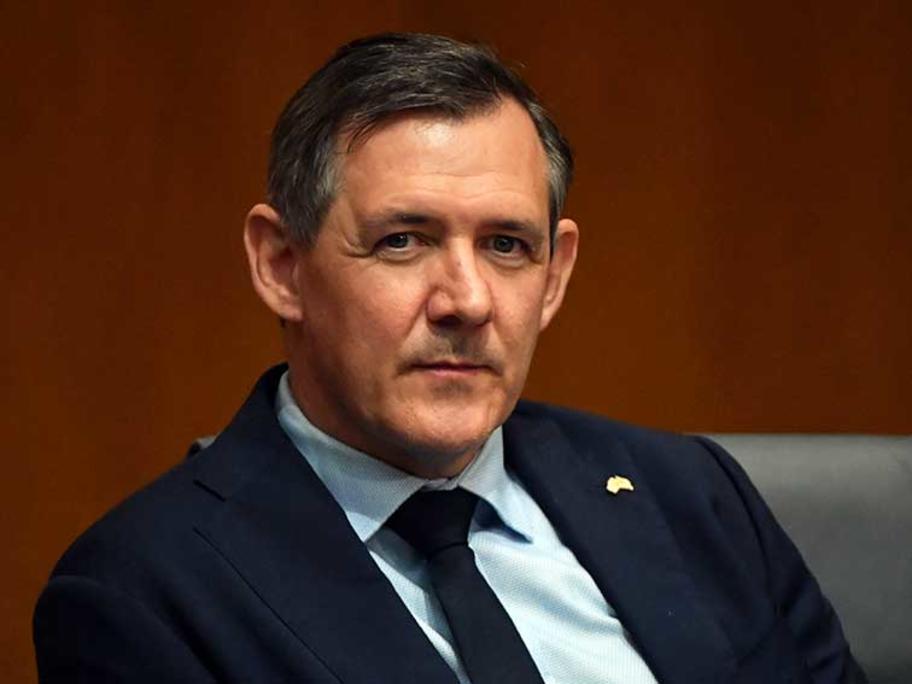