The Fair Work Commission has rejected a GP’s claim for unfair dismissal from her practice, ruling she was not entitled to employment protections as a GP contractor. 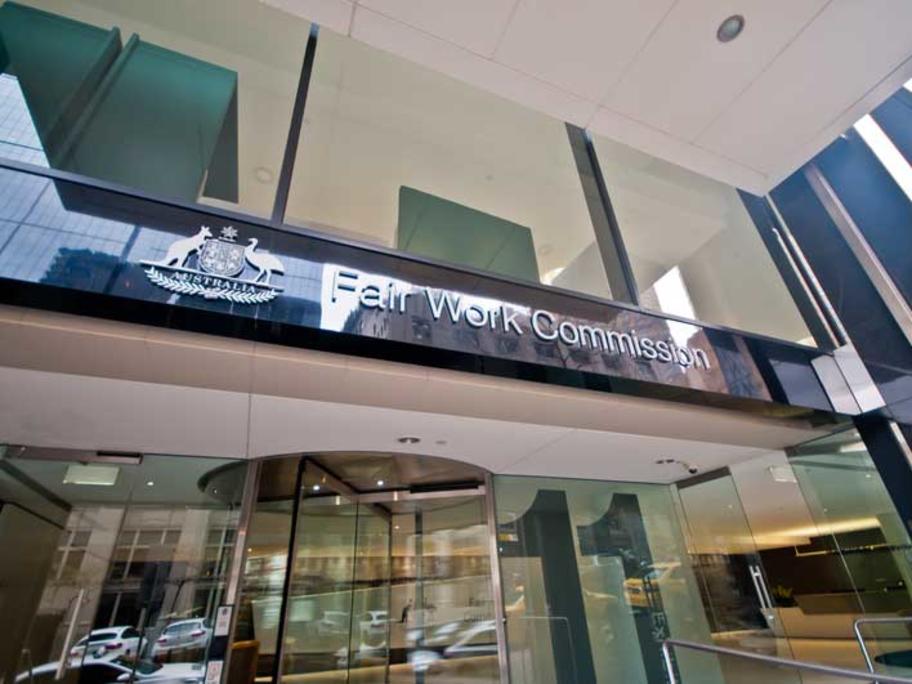 Based in Adelaide, the IMG doctor had originally been recruited as an employee at the practice, which had sponsored her temporary working visa in 2019.

But within a month of starting she signed a contractor agreement after saying her $98,800 annual base salary (or 50% of her billings if higher) as an employee was inadequate.

The commission was told that