A UK nurse has been charged with the murder of eight babies and trying to murder 10 others at a hospital in northern England, police said on Wednesday. 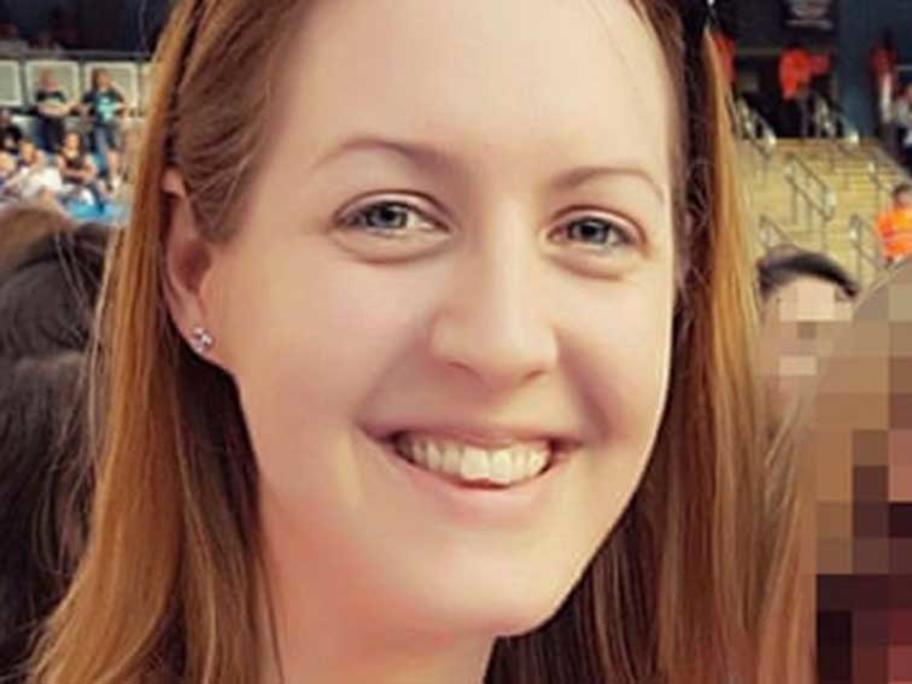 Lucy Letby, 30, was charged over the deaths and "non-fatal collapses" at the neonatal unit at The Countess of Chester Hospital, south of Liverpool, between June 2015 and June 2016.

Ms Letby was first arrested in