Nurse accused of poisoning his wife with IV sedative

Sydney ICU nurse is alleged to have given his wife a propofol drip, telling her it was saline, hears court
1 minute to read
By AAP

The lawyer for a Sydney ICU nurse accused of hooking his wife up to a sedative has told a judge there is no evidence her life was in danger. 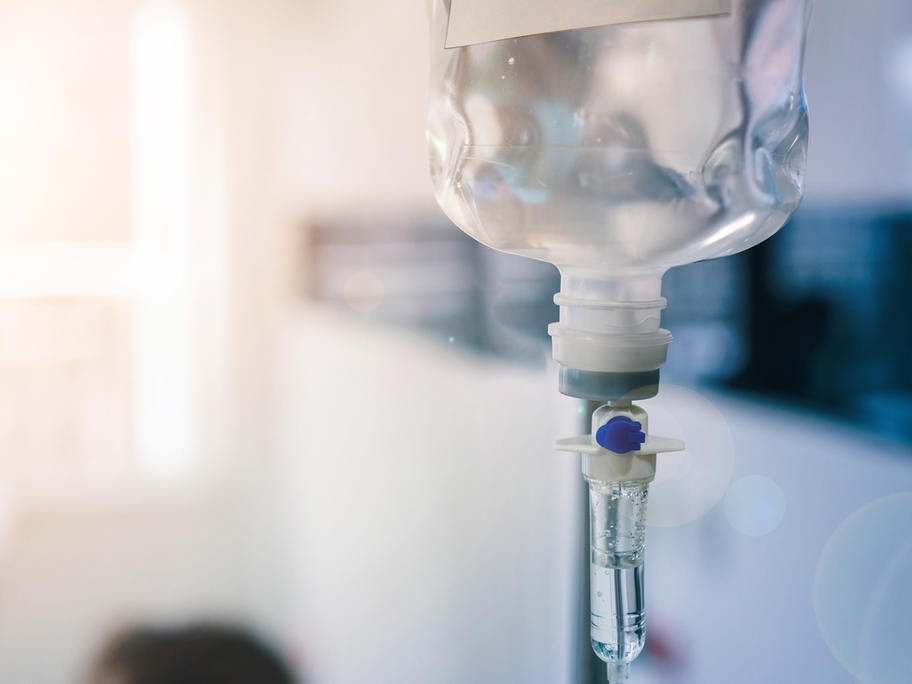 Ugendra Singh, 45, was arrested in May and charged with using poison so as to endanger life, possessing prescribed restricted substance, larceny and common assault.

After being refused bail in the local court, Mr Singh made another application in the NSW Supreme Court on Tuesday.