Nurse gave anaesthetic in breast op that ended in death

A nurse who had never administered anaesthetic has told a Sydney court she followed a doctor's orders during a botched breast enlargement operation that led to the death of a Sydney beauty salon owner. 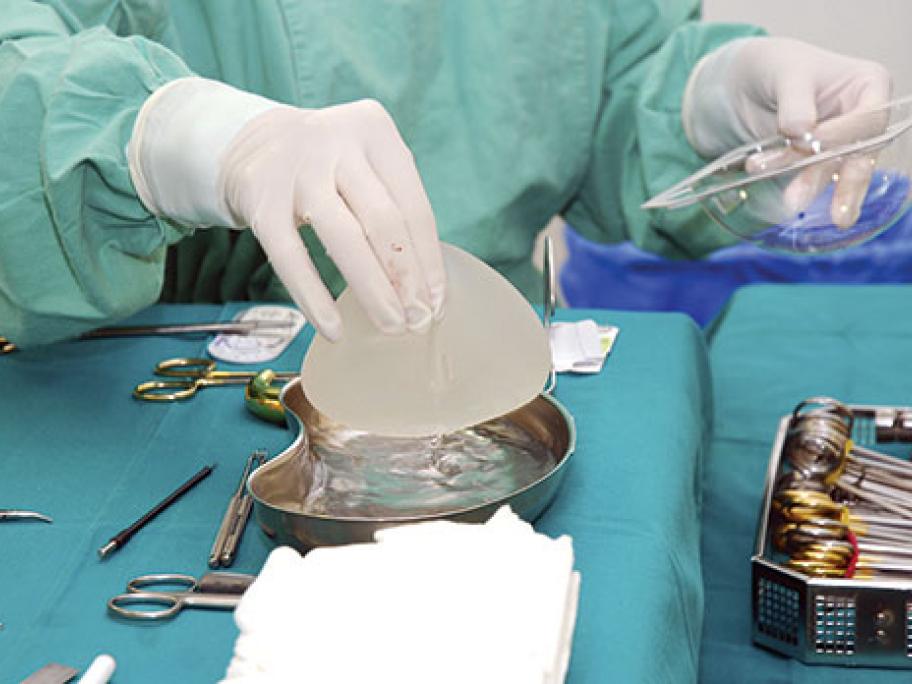 Chinese woman Yueqiong Fu on Friday admitted to recklessly administering anaesthetic that endangered the life of her boss, Jean Huang, who died in hospital two days after undergoing a breast filler operation at a Chippendale clinic on 30 August 2017.